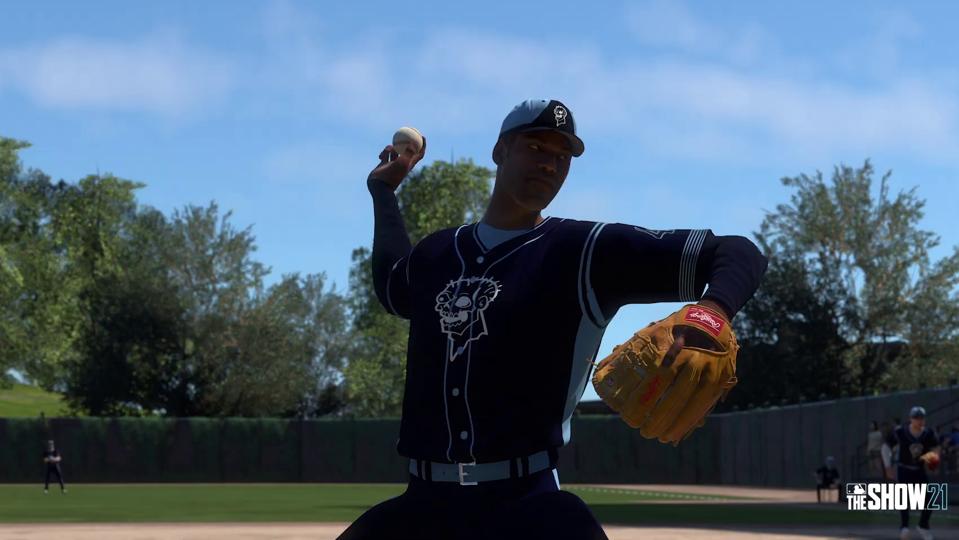 Like all collection modes, MLB The Show’s Diamond Dynasty can be quite intimidating for a beginner. Sony has always taken steps to deliver a less scary integration process, and it looks like they’ll continue this trend as the series makes its way into the Xbox family of consoles and next-gen systems.

Sony announced some of the details associated with the next version of DD on Tuesday, and what was already the cheapest and most inviting collector mode just got even more user-friendly.

Take a look at the trailer.

Each mode card is available at no cost

Sony has fought the urge to implement microtransactions in the fabric of DD, and this approach explains why there are no cards in the mode that can only be obtained by spending real money.

This strategy does away with “pay-to-win” accusations and brings an old-school concept of play that many players would like to see resurfaced in other series.

If you check the 0:34 mark of the video, you will get a quick overview of a 1st round program. The concept of the program isn’t new to The Show, but you might have noticed the amount of XP under each stage.

In the new game, players will earn XP for playing in any mode, and the screen at the above-mentioned point of the video shows what prize is redeemable at each checkpoint.

This type of system will probably be more comfortable for gamers to understand and buy.

The other collectable modes in sports games don’t offer much incentive to play offline.

DD offers several offline options, some of which have not been officially revealed, and as users earn XP by playing any mode of the game, the whole system could serve as a cohesive motivator to give a look at DD.

As long as unforeseen shortcomings don’t cripple the mode, it’s hard to imagine the DD player base not growing this year.