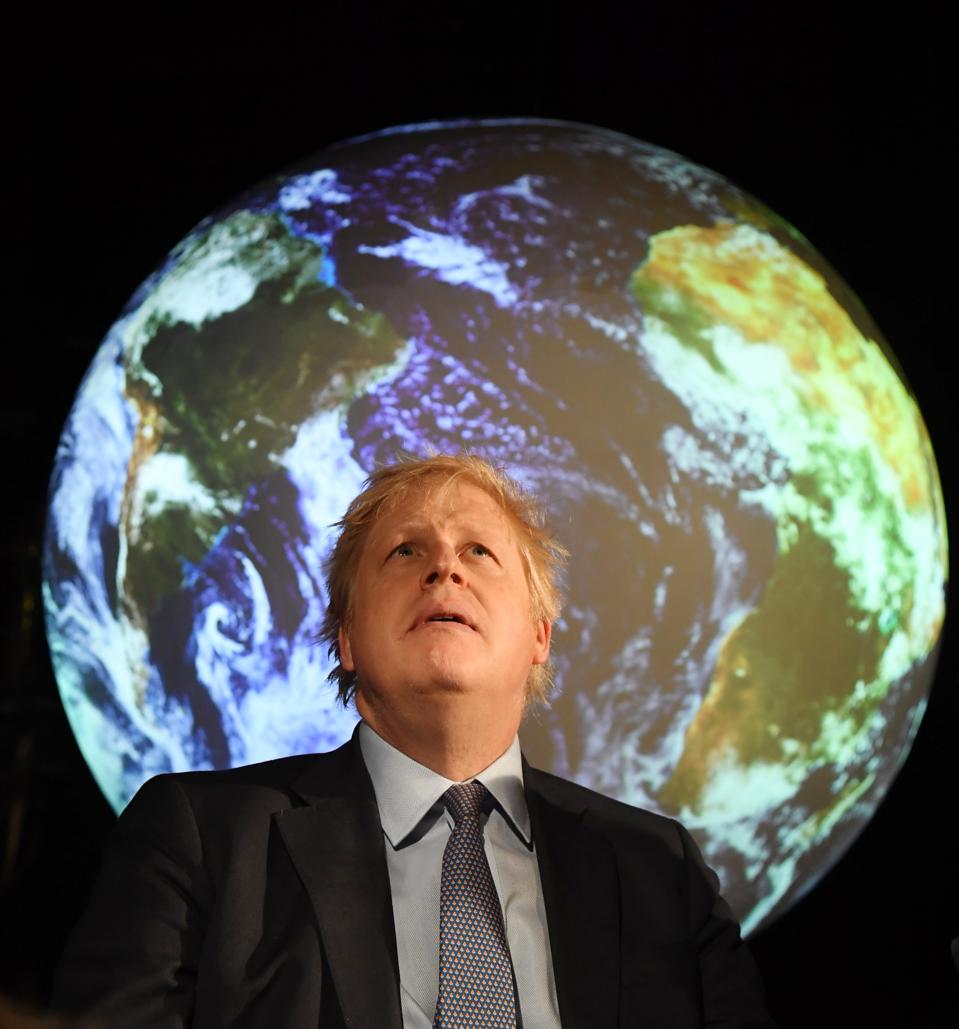 British Prime Minister Boris Johnson recently unveiled his ten point plan for a “green industrial revolution” for the UK. The very first point is to transform the UK into “the Saudi Arabia of wind power”, which includes creating “enough offshore capacity to power every home by 2030”.

It sounds like an ambitious and daring plan, but in reality it is impractical and unattainable to make Saudi Arabia a benchmark for achievements in the energy sector.

1) Wind power continues to suffer from technical and feasibility issues. Unlike oil and gas, which are the lifeblood of Saudi Arabia, the wind needed to power wind turbines does not always blow. In fact, Britain recently suffered from a shortage of wind power which necessitated the commissioning of old coal-fired power stations to ensure that the national grid would have enough power to meet the demand for electricity. . It is dangerous to rely too much on one form of energy, especially one in which the supply depends on uncontrollable factors like the weather. Significant advancements in energy storage technology are needed to ensure that periodic interruptions in wind power generation do not result in nationwide blackouts. In other words, the technology is not yet available to make Johnson’s dream a reality.

2) Saudi Arabia actually exports most of the oil it produces. It also uses domestically produced oil and gas to power its entire country, fuel its strong petrochemical industry, and fuel domestic and air transportation. Johnson wants to produce enough wind power to power every home in the country, but it’s not enough to be like Saudi Arabia. To look like Saudi Arabia, the UK is also expected to export massive amounts of wind power.

3) Saudi Arabia succeeds in part because of its exceptional natural resources. Saudi Arabia uniquely has the second largest oil reserves in the world, the most easily accessible oil in the world, and some of the best quality oil. Britain is windy, but so are almost everyone. Britain also does not have any special proprietary technology that would allow it to better harness the energy of the wind. Other countries do not need UK wind power.

Raising the percentage of wind power that is part of the UK energy mix is ​​a valuable goal, but trying to become “the Saudi Arabia of the wind” in ten years is just hyperbole.

Best stocks to sell as Dow climbs past 30,000 points

The Bharat Express News - November 25, 2020 0
MR-W vs PS-W Dream11 Team prediction: This is the semi-final of the Rebel WBBL. The Melbourne stars face the Perth...