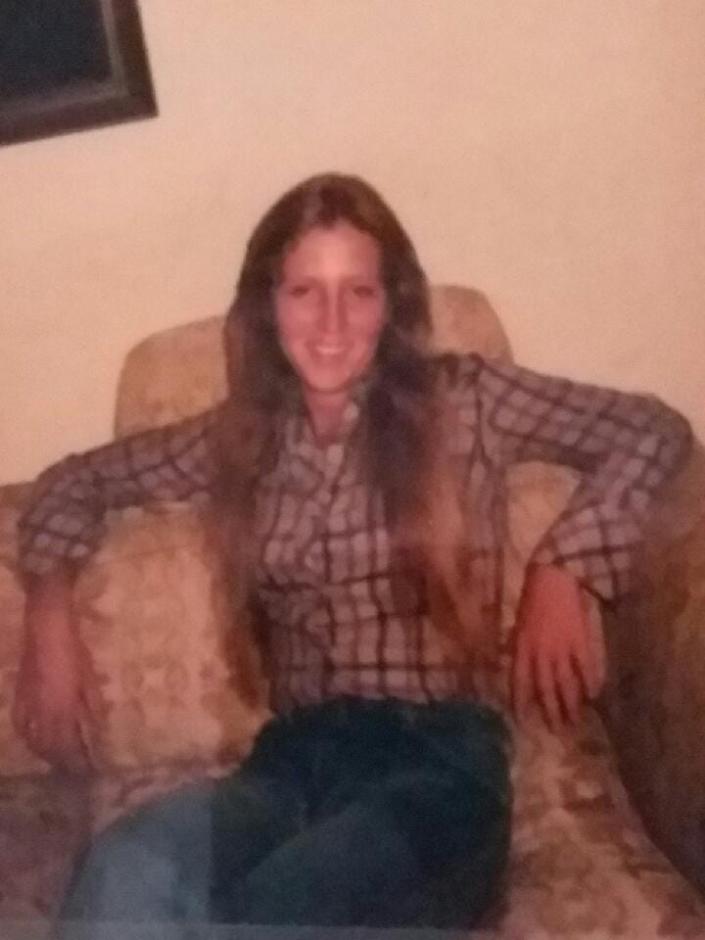 DELRAY BEACH – A man charged with the 1983 murder of a woman in Delray Beach was released from prison last week after pleading guilty to a lesser charge, nearly 39 years to the day police found her dead.

At one point, Ralph Williams, now 60, was charged with first-degree murder in the November 13, 1983, death of 21-year-old Carla Lowe of Pompano Beach. She was found beaten and run over at the Amtrak station off Congress Avenue.

His plea for a lesser charge of manslaughter with a weapon came a day after he turned down an offer from the state and told the court he was dissatisfied with the way the Palm Beach County public defender had represented him.

Circuit Judge Cymonie Rowe rejected a motion to review the effectiveness of Williams’ legal counsel, finding that his attorneys had met professional standards in representing him.

In approving a plea deal between prosecutors and attorneys at the November 15 hearing, Rowe credited Williams with a year in prison and placed him on 10 years’ probation.

A grand jury indicted Williams in November 2021 on charges of first-degree murder in Lowe’s death. Soon after, Williams was taken into custody by authorities in Jacksonville. According to police, he was living there at the time of his arrest.

Lowe’s cousin, Danny Cogdill of Pompano Beach, said a majority of her family would have preferred the case to go to trial, but understood that a trial would not have guaranteed a conviction.

He said it was disappointing that Williams did not immediately accept the plea deal when the court offered it on Nov. 14.

“It’s sad when he (the deal) is offered on Monday and he causes the family to have to go back upstairs,” Cogdill said. “Unfortunately, when you’re dealing with people with heartless hearts, they don’t really make a connection to the damage they’re doing to the family.”

Click here to view the homicide tracker in a larger window »

In a prepared statement, state attorney Dave Aronberg acknowledged that the outcome of the case was “imperfect” but thanked prosecutors and the Delray Beach Police Department “for the hard work that led to Ralph Williams’ conviction.”

“(Tuesday’s) guilty plea and verdict, while imperfect, will hopefully provide some degree of justice for the family of murder victim Carla Lowe in this nearly 40-year-old cold case,” Aronberg’s statement said.

At the time of Williams’ arrest, Delray Beach cold-case detectives announced that he was linked to Lowe’s murder through fingerprints recovered using new technology. They employed a company in England.

Investigators alleged that Williams killed Lowe as she waited at the station near Depot Avenue.

Lowe’s body was found in the middle of Depot, which is west of Interstate 95 and north of Atlantic Avenue. There was no clear connection between Lowe and Williams, and a motive for the murder was not known, police said.

Julius Whigham II is a criminal justice and public safety reporter for The Palm Beach Post. You can reach him at [email protected] and follow him on Twitter at @JuliusWhigham. Help support our work: Register today.