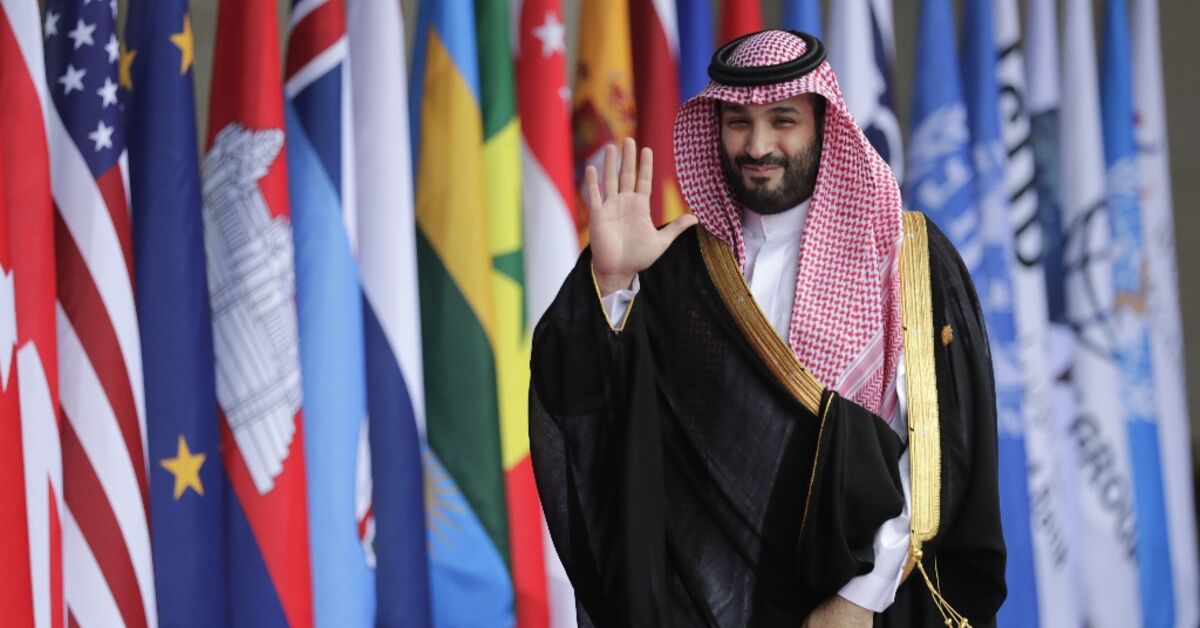 The leaders of South Korea and Saudi Arabia agreed on Thursday to strengthen ties in key sectors such as energy and defense, with the oil-rich kingdom signing a slew of deals, including a $6.7 billion petrochemical deal.

President Yoon Suk-yeol met with Saudi Crown Prince Mohammed bin Salman in the South Korean capital on Thursday, with the pair announcing a plan to turn bilateral ties into a “strategic partnership”.

Bin Salman, the 37-year-old de facto ruler of the kingdom, often referred to as MBS, arrived in Seoul late Wednesday after attending the Group of 20 summit in Bali, Indonesia.

He is on a multi-stop Asian tour, in a likely bid to strengthen the Gulf state’s ties to its largest energy market.

The trip comes as Riyadh is arguing with Washington over the OPEC+ oil cartel’s October decision to cut production by two million barrels a day.

Yoon and bin Salman agreed to elevate ties into a “forward-looking strategic partnership,” Yoon’s office said in a statement.

The South Korean president wants local companies to join key Saudi projects, such as the NEOM smart city project, and boost cooperation in the defense and energy sectors.

Bin Salman “particularly expressed his desire for a significant increase in cooperation in the energy, defense and construction industries,” Yoon’s office said.

During the visit, the two governments and companies from both countries – including some of Seoul’s largest conglomerates – signed about 20 deals in fields from agriculture to railways.

Among the deals was a Saudi investment for South Korea’s S-OIL refinery Shaheen Project, which would build petrochemical production facilities in South Korea worth $6.7 billion, Yoon’s office said.

Bin Salman, who officially became prime minister in September, has shaken the ultra-conservative oil titan with economic, social and religious reforms since his meteoric rise to power.

He gained global notoriety in connection with the 2018 murder of dissident Saudi journalist Jamal Khashoggi at the kingdom’s consulate in Istanbul.

Protests in Iran: regime challenged by drive for change

The Bharat Express News - December 6, 2022 0
TALLINN, Estonia (TBEN) — Latvia has revoked the license of an independent Russian TV channel in exile in the Baltic country, citing, among other...