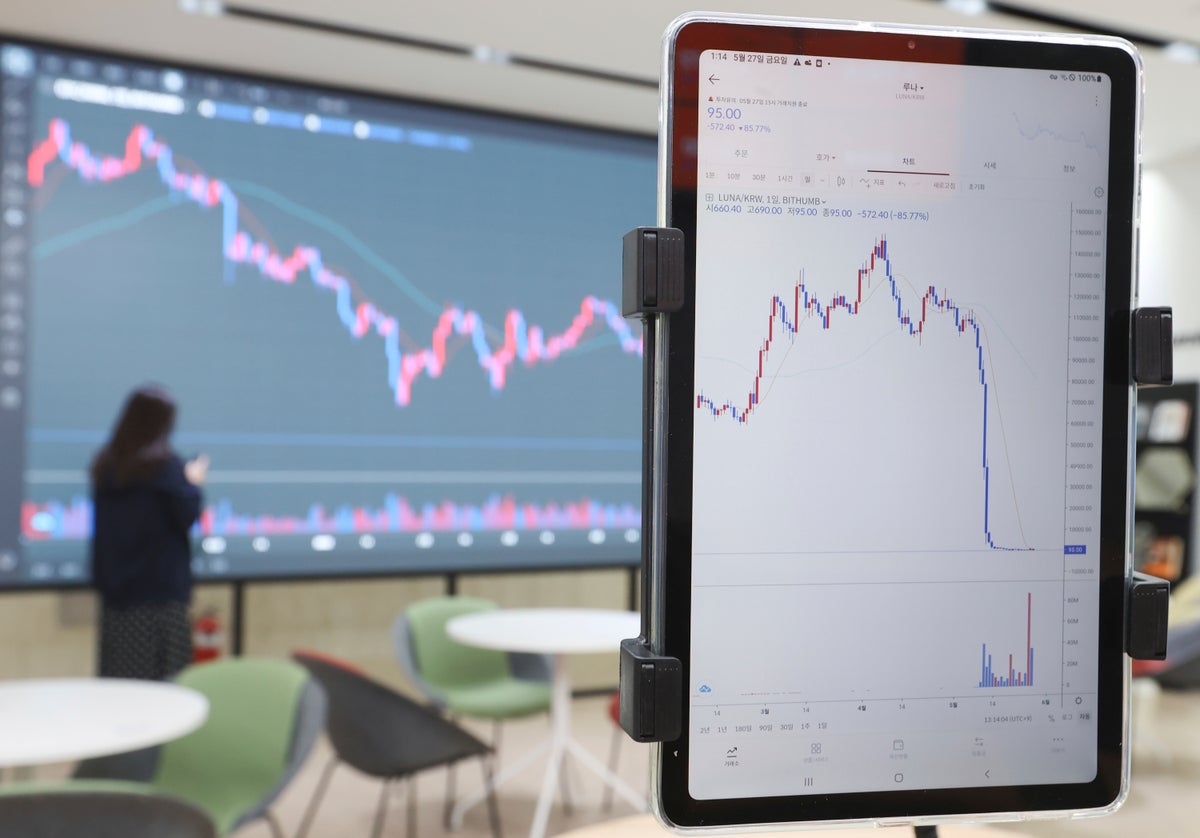 South Korean prosecutors have asked Interpol to issue a fugitive alert for Terraform Labs founder as they investigate a $40 billion crash of the company’s cryptocurrency that devastated retail investors around the world.

Seoul’s southern district prosecutor’s office on Monday asked Interpol to distribute the “red notice” for Do Kwon in the agency’s 195 member countries in order to find and arrest him.

A South Korean court recently issued arrest warrants for Kwon and five other people associated with Terraform Labs, as prosecutors investigate fraud and financial crime allegations linked to the May implosion of his digital currency. South Korea’s foreign ministry said Tuesday it was considering prosecutors’ request to restrict or revoke the passports of Kwon and four other South Korean suspects.

Interpol had not published the red alert for Kwon on its website on Tuesday morning, and South Korean prosecutors say the designation could take more than a week. Interpol describes such notices as requests to law enforcement officers around the world to locate and provisionally arrest fugitives “pending extradition, surrender or similar legal action.”

South Korean authorities initially thought Kwon was in Singapore before the city-state police announced he was not there last week. Kwon, who was accused of exaggerating the stability of his digital currencies before their collapse, emphasized in a tweet on Sunday that he was not on the run from a “government agency that has expressed an interest in communicating”.

“We are fully cooperating and have nothing to hide,” Kwon said in the tweet.

TerraUSD is designed as a stablecoin. These are pegged to stable assets such as the US dollar to avoid drastic price swings. However, about $40 billion in market value was cleared for holders of TerraUSD and its floating sister currency, Luna, after the stablecoin plunged well below $1 peg in May.

The Bank of Korea, South Korea’s central bank, said in a report published in June that the collapse of TerraUSD and Luna was a major factor in the global cryptocurrency market contraction of more than 40% compared to by the end of 2021, when the market value exceeded $2.3 trillion.