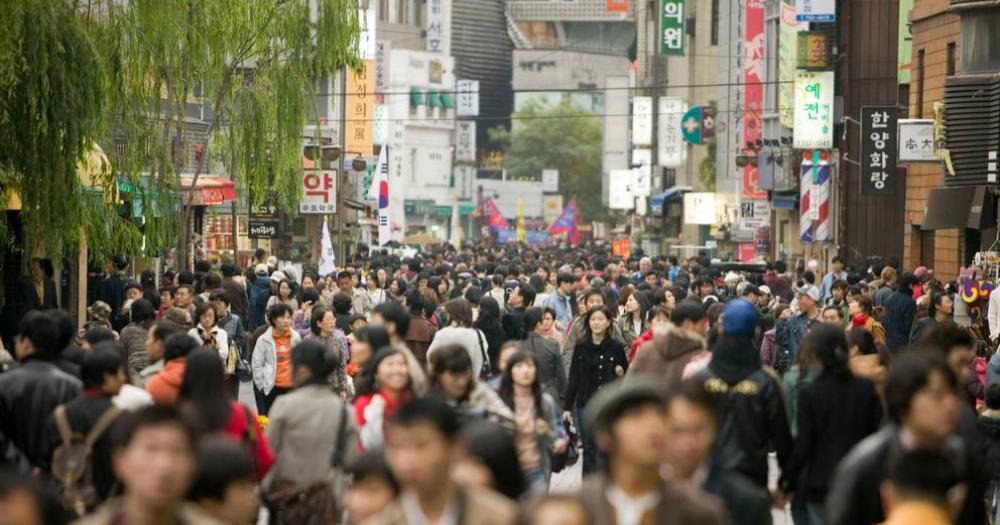 However, masks will still be mandatory on public transport and in medical facilities such as hospitals and pharmacies.

“The daily number of new infections continues to fall and despite concerns about a spike in cases in China, the situation here is under control without major problems,” said Han. Reuters.

The South Korean government announced in December that the country would relax its indoor mask mandate if two of the four criteria were met.

According to Yonhapare the four criteria 1) a declining trend in Covid-19 infections; 2) a decrease in serious cases and deaths; 3) stable medical response capacities, and 4) high vaccination rates among vulnerable groups.

Han said that of the four criteria, only the fourth has not been met, while urging the elderly to get vaccinated.

The Korea Disease Control and Prevention Agency Commissioner Jee Young-mee said mask-wearing would remain “highly recommended” despite the lifting of the mandate, The Korea Herald reported.

“In crowded places or places with poor ventilation, you are strongly advised to wear a mask for your own safety and the safety of people who are vulnerable,” Jee said.

According to Yonhapit is also the country’s last remaining Covid-19 restriction.

ALSO READ  S'porean man shares what it's like to retire in Penang, M'sia unlike S'pore