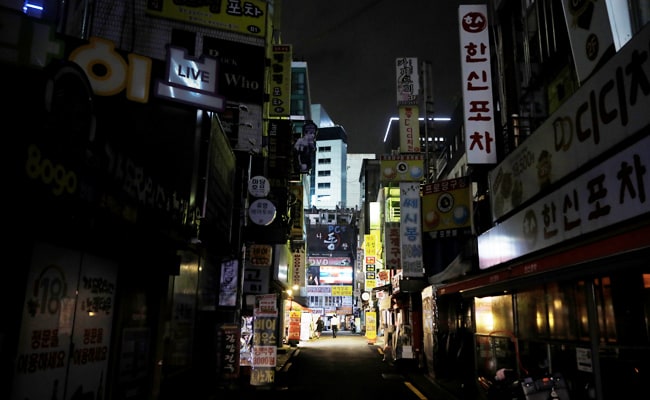 South Korea will reimpose a ban on nightclubs, karaoke bars and other nightlife entertainment facilities, authorities said on Friday, after the number of new coronavirus cases rose, stoking fears of a fourth potential wave of epidemics.

Prime Minister Chung Sye-kyun announced the restrictions, which will take effect Monday for three weeks, after the number of new daily cases peaked at three months in recent days. The current 10 p.m. curfew and the ban on gatherings of more than four people will be maintained, he said.

ALSO READ  "He seems motivated by racism": US Senator on Asian women filming in Atlanta

“The signs of a fourth wave of epidemics that we have worked so hard to avoid are approaching and strengthening,” Chung said at a daily meeting on the pandemic. “We will maintain the current level of distancing, but will actively strengthen various specific measures depending on the situation.”

The Korea Disease Control and Prevention Agency (KDCA) reported 671 new cases on Thursday, a day after the daily count hit its highest level since early January, with clusters growing from churches, bars and gymnasiums, mainly in the greater Seoul area.

UK variant of COVID-19 is more transmissible, but does not increase severity: research