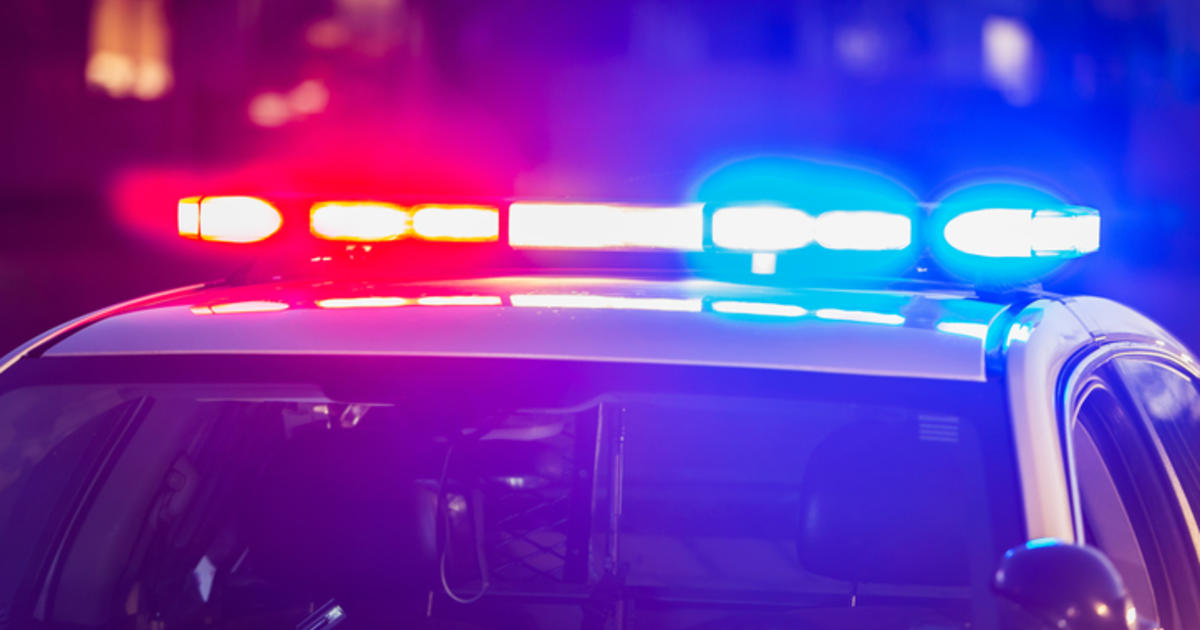 MINNEAPOLIS — Southfield Police Chief Elvin Barren has been named as one of the three finalists for Minneapolis’ next chief of police.

TBEN Minnesota learned that Frey will make his decision within weeks and submit it to members of the Minneapolis City Council for approval. Frey thanked interim chief Amelia Huffman for her outstanding leadership and said she was accelerating the pace of change during this critical time.

ALSO READ  With mortgage rates above 6%, here's what the Fed's latest hike could mean:

According to the City of Southfield’s website, Barren was appointed chief in 2019. He previously served with the Detroit Police Department for 21 years and is also a veteran of the United States Navy.

Officials say that as police chief, Barren has “introduced a variety of new initiatives and policy revisions”.

Brackney is currently a distinguished visiting professor of practice at George Mason University. She served as chief of police for Charlottesville, Virginia and George Washington University. Brackney retired as commander of the Pittsburgh Bureau of Police after more than 30 years.

O’Hara is currently Deputy Mayor of Newark, New Jersey. In 2001, O’Hara joined the Newark Police Department as a police officer and rose to captain in 2016. In 2021, he was appointed director of public safety for Newark, overseeing sworn police officers, firefighters, and civilian personnel.

“We are delighted to have recruited three national-caliber candidates, and I look forward to meeting them all to ultimately choose our next police chief,” Frey said. “Our residents deserve a candidate who will both lead MPD with the courage of their convictions and build confidence in our city. I am grateful to the Search Committee for their time and dedication in reviewing and recommending these finalists and Interim Chief Huffman for her outstanding leadership over the past 10 months.”

ALSO READ  The Fall Foliage Search Begins in New England: Where to Go This Weekend

The national search for the next MPD chief dates back to March. A consultancy worked with the search committee to arrive at the finalists.

The previous chief, Medaria Arradondo, left the department in January after 32 years.