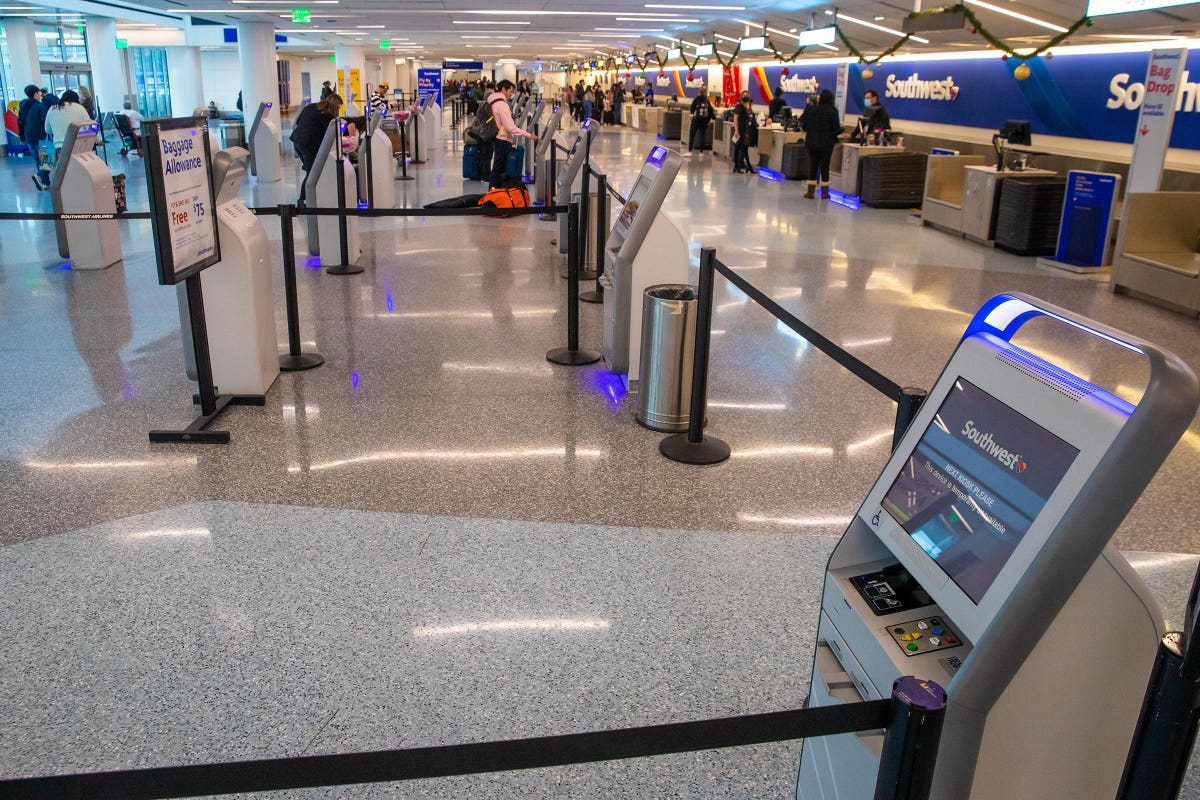 Southwest Airlines’ holiday crisis could cost the company $825 million, according to a new SEC filing. In the last 10 days of 2022, the airline canceled more than 16,700 flights. It now expects a net loss for the last quarter of last year.

About half of the impact ($400 to $425 million) comes from lost revenue. Other components include travel reimbursements to customers and the estimated value of frequent flyer points offered to affected flyers. Southwest promised 25,000 Rapid Rewards points to flyers whose flights were disrupted.

Despite the huge number of terminations, personnel costs will also be higher due to premiums and other compensation for employees. The only bright spot for the airline’s financial situation was that higher costs will be partially offset by lower fuel and oil costs and profit sharing.

“Pay me now or pay me later”

Back when it made sense to advertise car care products on television, there was a long-running campaign for Fram oil filters that always ended with the tagline: “The choice is yours. You can pay me now… or pay later!”

The aim of the campaign was that a regular small investment in oil changes with a quality filter would prevent much larger costs later on. One ad showed a mechanic rebuilding an engine on a bench saying, “I’m expensive!” Another ad shows a car being crushed in a junkyard.

There’s a lesson for Southwest in that slogan. Their lack of investment in their back-end operations has now cost them nearly a billion dollars.

Clearly, Southwest had failed to update aging, creaking IT systems that ran critical parts of the company, especially crew scheduling. The pilots’ union has been warning for years about the possibility of serious problems. (How often do you see unions include IT infrastructure in their bargaining demands?)

For years, as the system became overwhelmed, the company and its crew members had to resort to manual methods to keep things running. In December, the combination of severe weather and the number of flight changes overwhelmed both systems, resulting in a complete collapse.

Investing in software and systems that are not immediately visible to the customer is not sexy. You don’t see many press releases touting investments that do little more than maintain the status quo. Of course, this isn’t a phenomenon unique to the Southwest. Underinvestment in IT systems is so common it’s earned a name: “technical debt.”

Don’t blame a lack of resources

Southwest had the financial ability to invest in their systems. Last June, they announced a $2 billion investment in aircraft upgrades that could carry more carry-on luggage, offer faster Wi-Fi, and expand entertainment options. Clearly, that money could have been spent more wisely on keeping the basic service running.

A few weeks before the meltdown, Southwest also resumed paying a quarterly dividend to shareholders. At the time, they predicted revenues could increase by as much as 17%. Instead, they saw seat-kilometre capacity drop 6% for the quarter and posted a revenue increase of more than 400 million.

In the years leading up to the pandemic, Southwest spent $5.6 billion on share buybacks. Their 2023 plan called for $4-4.5 billion in capital expenditures, but mostly on new aircraft. The question was never a lack of resources, but rather how to allocate them.

The lesson for all of us

Few companies will ever experience a system outage as large or, fortunately, as public as Southwest has gone through. But many companies DO make the same mistake. They defer spending on things that affect both the customer experience and the employee experience. These expenses are pushed to the future, while customers and employees suffer. Sometimes improvements only happen when things reach a breaking point.

Southwest waited too long and has now suffered massive financial and reputational damage. The rest of us need to take the oil filter man’s message to heart: “You can pay me now or pay me [a lot more] later on.”

On top of the world: how Lefay Dolomiti takes wellness to the next level