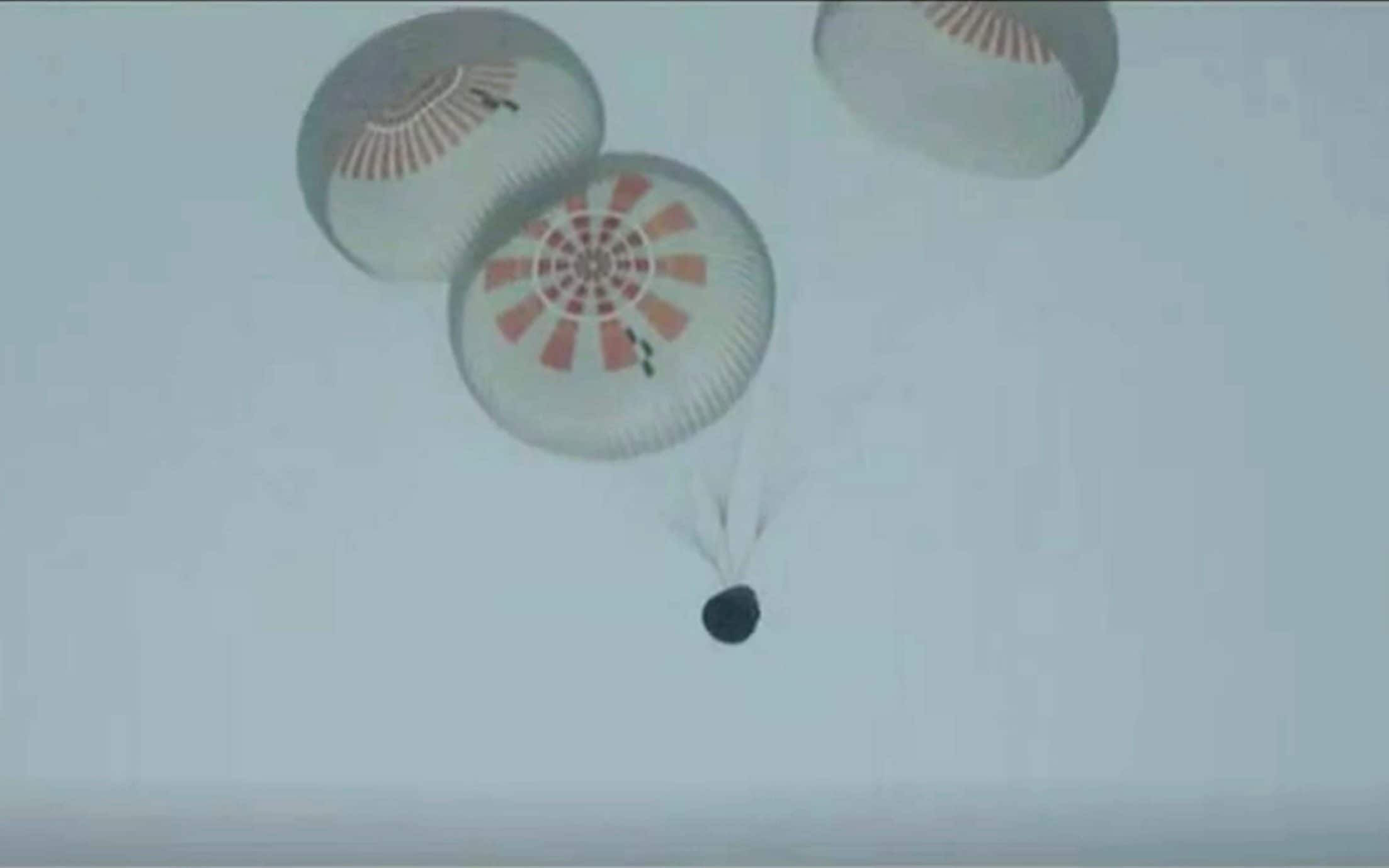 Isaacman designed the flight primarily to raise awareness and donate for one of his favorite causes, St. Jude Children’s Research Hospital, a major pediatric cancer center in Memphis, Tennessee, where Arceneaux was a patient and now works.

The Inspiration4 crew played no role in piloting the spacecraft, which was operated by ground flight crews and on-board guidance systems, although Isaacman and Proctor are both licensed pilots.

SpaceX has already ranked as the most established player in the burgeoning constellation of commercial rocket companies, having launched numerous cargo payloads and astronauts to the NASA space station.

Two rival operators, Virgin Galactic Holdings Inc and Blue Origin, have launched their own astrotourism services in recent months, with their respective founding executives, billionaires Richard Branson and Amazon.com founder Jeff Bezos, each of them. them.

ALSO READ  How to plan your garden for spring in winter

These suborbital flights, lasting a few minutes, were short leaps from the three days of Inspiration4 in orbit.

What the BJP said about the UP Minister’s remark on the...