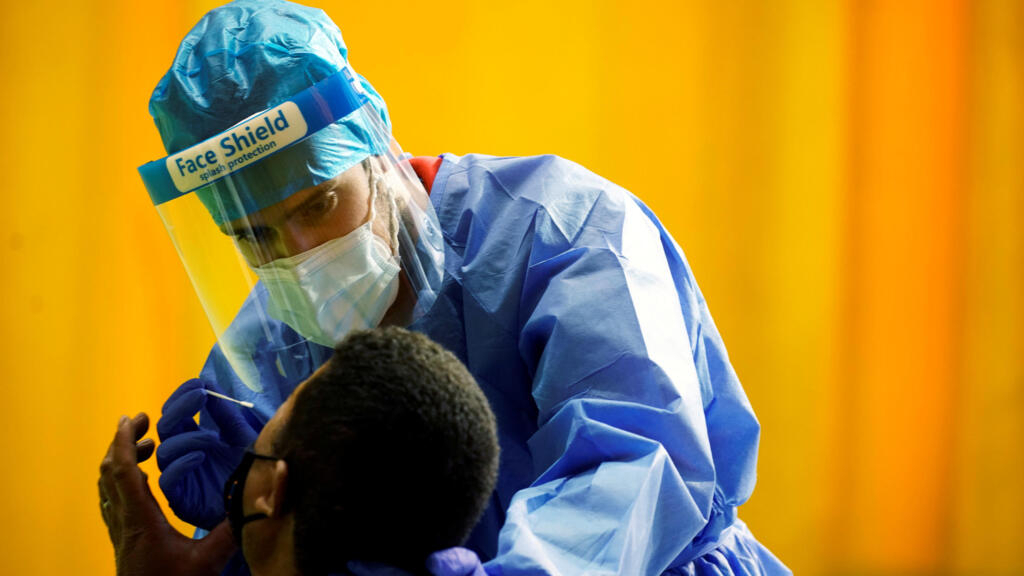 Spain will begin a full coronavirus vaccination program in January and expects to have covered a substantial part of the population within three months, Prime Minister Pedro Sanchez said on Sunday.

He said Spain and Germany were the first countries in the European Union to have a comprehensive vaccination plan in place.

“The campaign will start in January and will feature 13,000 vaccination points,” Sanchez said at a press conference after a two-day online summit of G20 leaders.

ALSO READ  Military plane carrying 27 crashes to Ukraine, killing most on board

“A very large part of the population can be vaccinated, with all guarantees, in the first quarter of the year.”

Spain will implement a single national strategy, starting with “priority groups,” Sanchez said, adding he would present the plan to cabinet on Tuesday. He also said more medical professionals would be recruited.

“We have a few tough months ahead of us, but the roadmap has been set,” Sanchez said.

Spain has the second highest number of confirmed coronavirus infections in Western Europe after France, with some 1.5 million cases and 46,619 deaths from COVID-19.

The Bharat Express News - November 26, 2020 0
Apple's flagship iPhone 11 is a brilliant phone and a perfect choice for people who aren't obsessed with high-end tech because it's not that...

Deepika Padukone talks about being ‘locked up’ with Ranveer Singh, THAT...