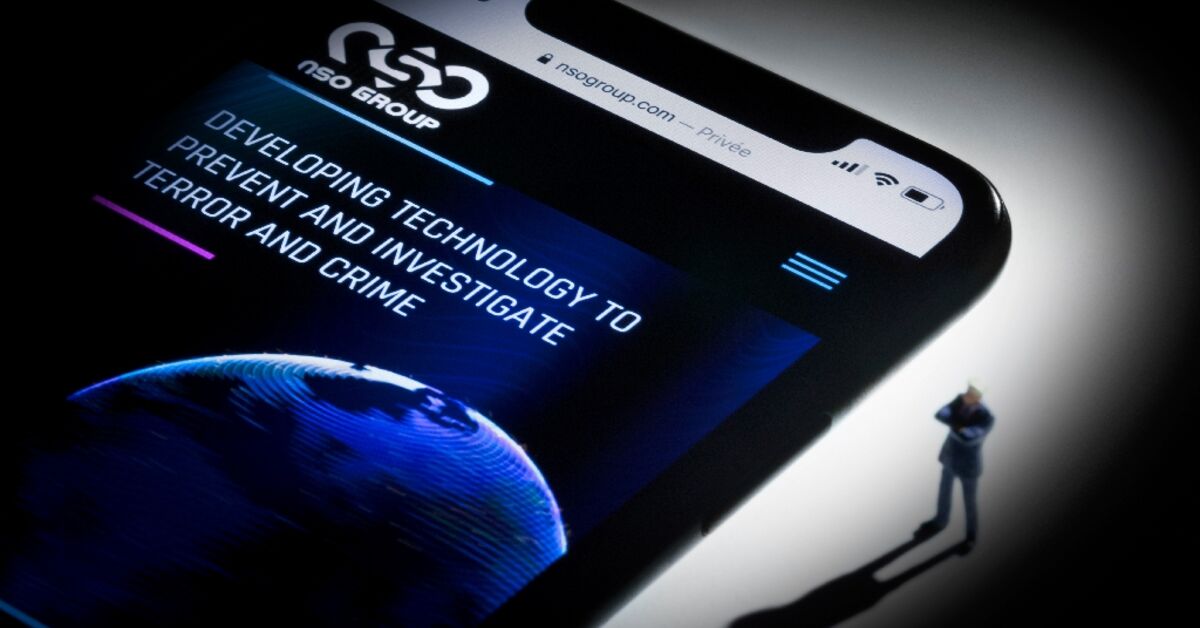 Morocco on Friday demanded a court in Madrid rule it had nothing to do with the possible installation of Pegasus spyware on a Spanish journalist’s phone, which Rabat blames.

The call came as the court heard Rabat’s case against Ignacio Cembrero, an expert on relations between Spain and Morocco who works for the news website El Confidencial.

“It is not possible to confirm that the Kingdom of Morocco has any responsibility,” Sergio Berenguer, one of Rabat’s lawyers, told the court in this spyware affair.

Asked if he would retract his claim that Morocco was responsible for tapping his phone with the spyware, Cerebrometer refused to back down.

“I confirm everything I have said,” he told the court, which will make a decision in the coming weeks.

The dispute dates back to July 2021, when a joint investigation by several Western media outlets revealed that more than 50,000 people around the world – including activists, journalists, executives and politicians – had been spied on using the software developed by the Israeli NSO company. .

The spyware infiltrates mobile phones to extract data or activate a camera or microphone to spy on their owners.

The list included the phone numbers of at least 180 journalists in 20 countries who had been flagged as targets for surveillance by NSO clients.

Morocco was singled out as one of the countries that bought the program and whose intelligence services used the spyware against journalists – a claim that Rabat denied.

ALSO READ  Is Jordan really the custodian of the holy places of Jerusalem?

The list was first leaked to Amnesty International and the French NGO Forbidden Stories, who confirmed that Cembrero’s number was on the list.

Shortly before the investigation, Cembrero became convinced that his phone had been tapped after private WhatsApp messages he had exchanged with Spanish officials were published by a news outlet very close to the Moroccan authorities.

Since then, Cembrero has repeatedly claimed in various articles, interviews and even before the European Parliament that Morocco was behind the wiretapping, while admitting that he had no formal evidence.

Rabat quickly filed a lawsuit, demanding that he withdraw his allegations and pay Morocco’s legal fees.

Morocco has previously taken similar steps in France over claims it used Pegasus software to spy on politicians, including President Emmanuel Macron, and journalists.

In Spain, lawyers for the kingdom have resorted to using an archaic legal provision dating back to the Middle Ages, accusing Cembrero of “an act of boasting” — in this case, boasting about something without evidence.

“I have come to the conclusion… that only a foreign power, in this case Morocco, could have hacked my phone,” Cembrero told the court, which said he had been subjected to “harassment” by Rabat.

This was the fourth time since 2014 that he had been charged by the kingdom, he added.

Panel discussion on Islamophobia in Europe organized in Paris

Netanyahu was more concerned about Israel’s protests than the Palestinians