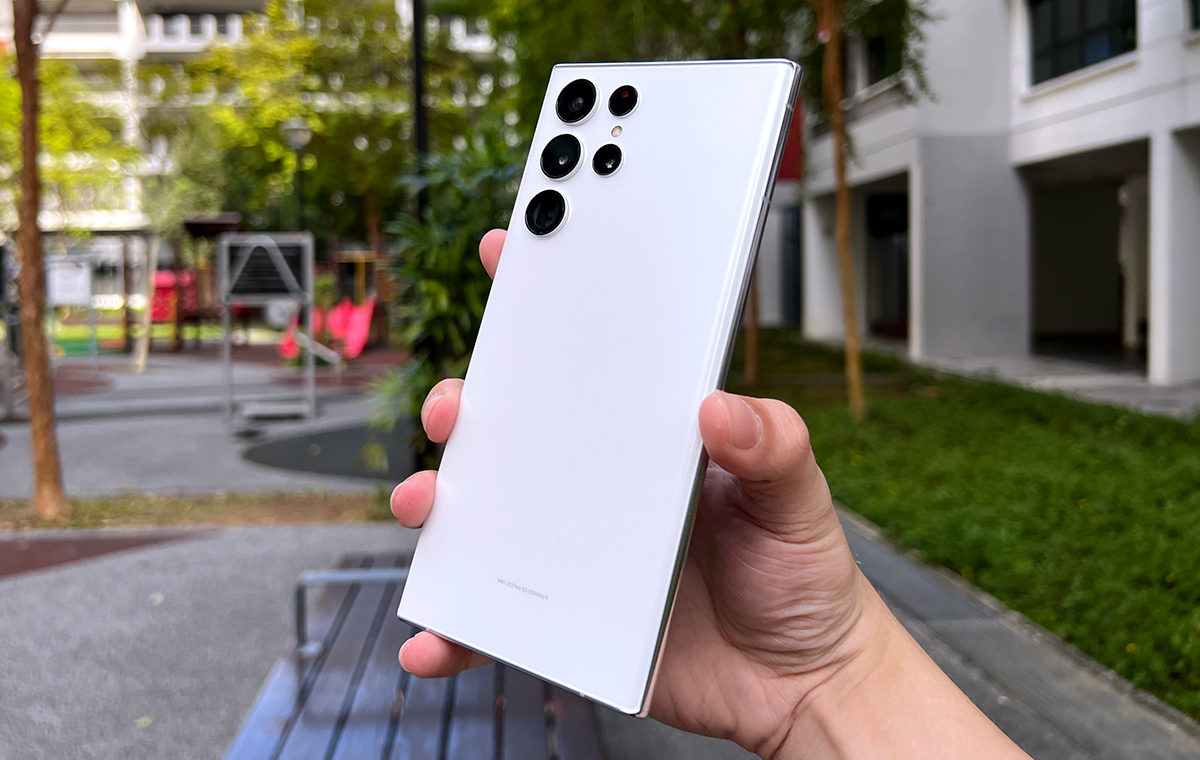 More information has been released about the 200MP camera sensor of the Samsung Galaxy S23 Ultra.

Tipster @UniverseIce says it is “100% confirmed” that the Galaxy S23 Ultra will have a 200MP camera with 1/1.3″ sensor, f/1.7 aperture and 0.6µm pixels. Although the camera sensor is slightly larger than that of the Apple iPhone 14 Pro 1/1.28-inch sensor, it will likely be smaller than other flagship Android phone sensors coming in 2023.

TheElec reported in May that Samsung has developed a new 200MP camera for the Galaxy S23 models. @UniverseIce shared last month that it is confident that the Galaxy S23 Ultra will have the unreleased ISOCELL HP2 camera sensor.