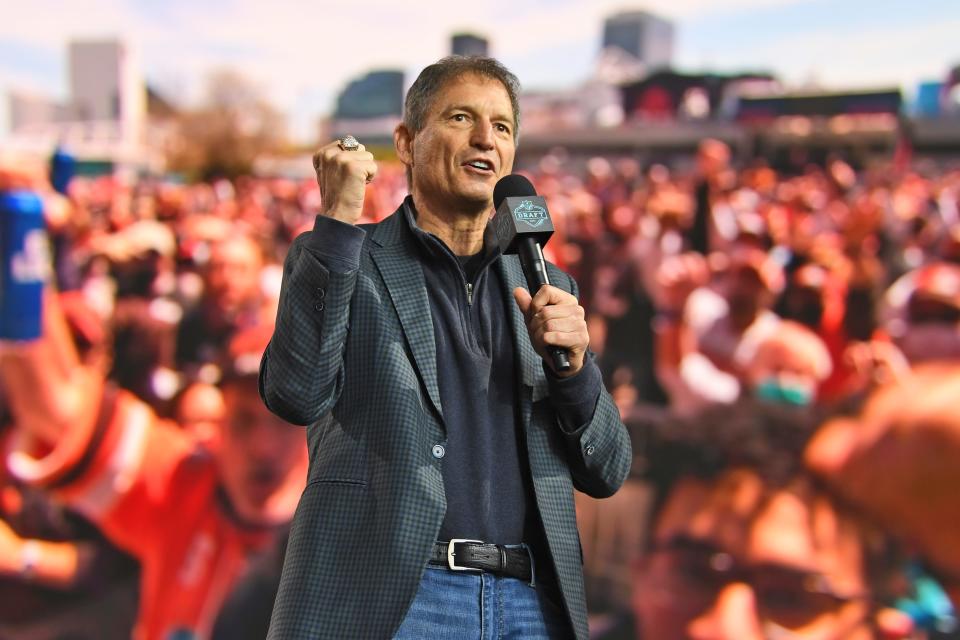 Former Browns quarterback Bernie Kosar announced on social media on Sunday that he had been dumped “again” by the team.

That’s what a league source said Kosar places the first legal bet in Ohio on the Tipico Sportsbook app on Sunday’s season finale between the Browns and Pittsburgh Steelers violates NFL betting policies. Kosar, who wore number 19 as a player, revealed the $19,000 bet he made just after the ball dropped on New Year’s Day. The profit would go to charity. Yet the league subsequently intervened and Kosar’s team-paid radio hits ground to a halt.

“Steelers GameDay but once again I was informed by the Browns that my services are no longer wanted or needed,” Kosar, who played for Cleveland from 1985 until he was fired in 1993, wrote on Twitter and Instagram. “I will not do today’s radio program. I am shocked and disappointed. Brown & Orange is my life.”

Nate Ulrich can be reached at [email protected]