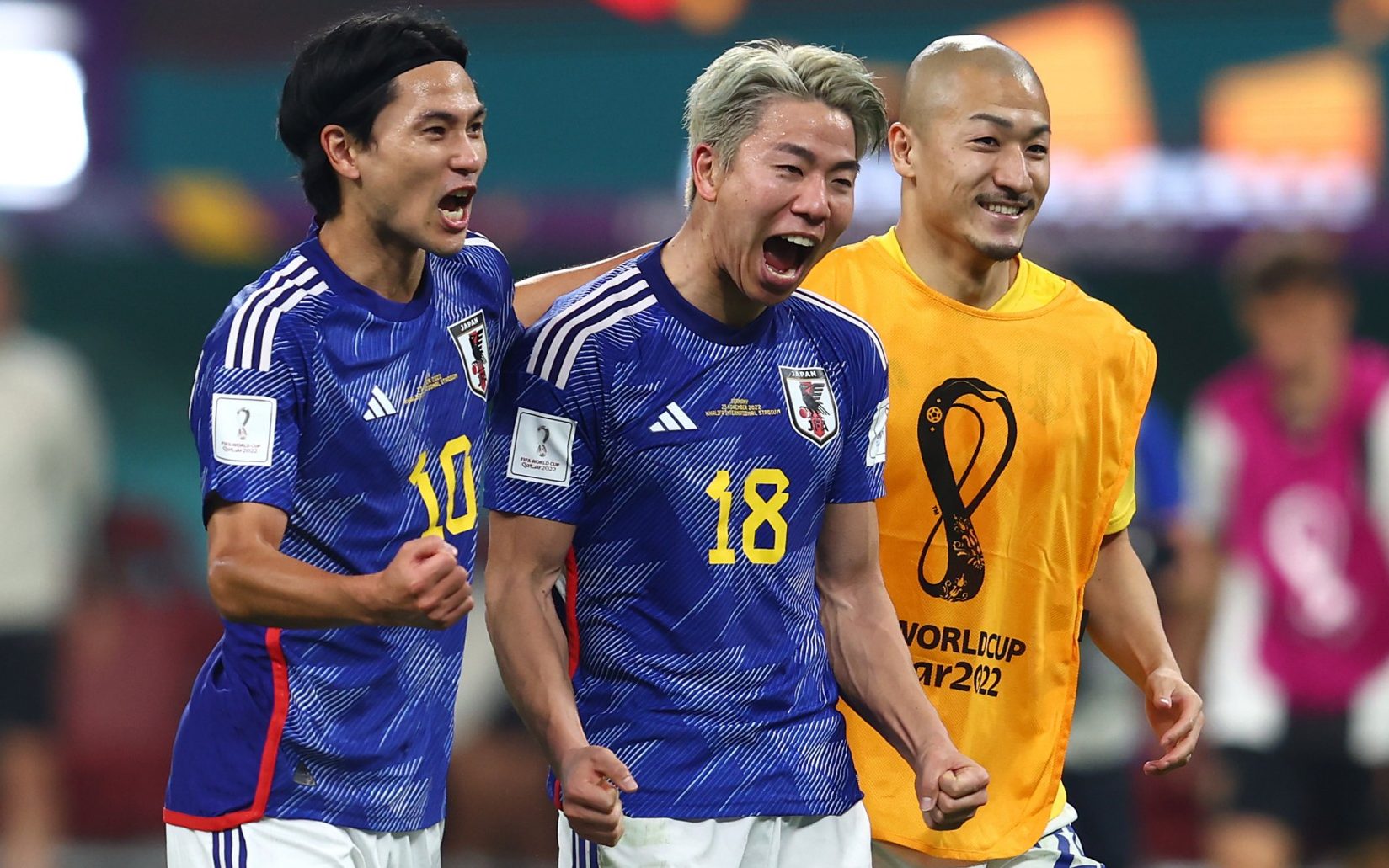 Who is likely to be the star performer?

Brighton newcomer Kaoru Mitoma has been dazzling for both his country and his new club.

Former Brighton manager Graham Potter spoke of Mitoma after the winger made his debut as a substitute, claiming he was “going to give full-backs a problem”.

“He has that ability to go through people, which is quite unique,” Potter added.

Mitoma scored both of the two goals against Australia to take his side through to the World Cup final, separated by just five minutes in the final moments of the game.