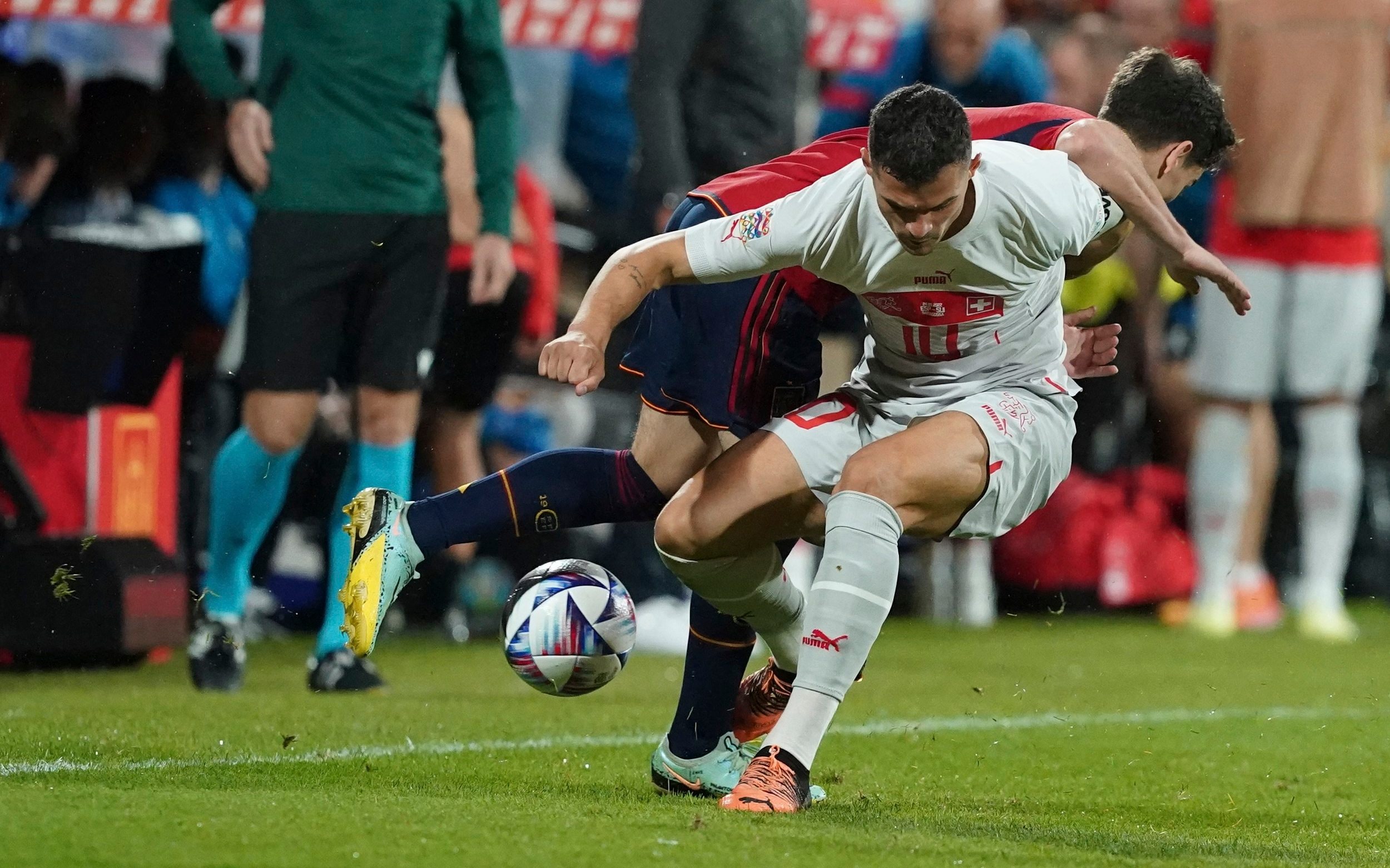 What shape is Switzerland in?

Switzerland faces a huge task after being drawn alongside Qatar 2022 World Cup favorites in the group stage.

Brazil will not make it easy for the Swiss, but they have the potential to make it to the Round of 16.

The Swiss stunned France at Euro 2020, beating the reigning world champions on penalties in the last 16.

However, Switzerland has since lost its manager of seven years, Vladimir Petkovic, to new coach Murat Yakin, a former international who has only been in charge for just over a year.

ALSO READ  FIFA boss sparks outrage as he slams West, claiming to feel 'gay' and 'disabled' in defense of Qatar

However, their shape is promising. Late last month, two goals in a minute from Remo Freuler and Breel Embolo sent Switzerland to a 2-1 victory over the unfortunate Czech Republic at Kybunpark, a result that saw the Czechs relegated from Nations League A.

What is Switzerland’s World Cup record?

The side finished qualifying two points ahead of Italy to book their spot in Qatar and reached their 12th World Cup since their debut in 1934, four years after the tournament’s inception.

Switzerland have reached the quarter-finals three times, but not since 1954 when home crowds pulled them through.

In the past four editions, the team has been eliminated three times in the Round of 16 and once in the group stage.

Switzerland has a good chance of progressing beyond the group stage. Bet on their games with these offers and free bets