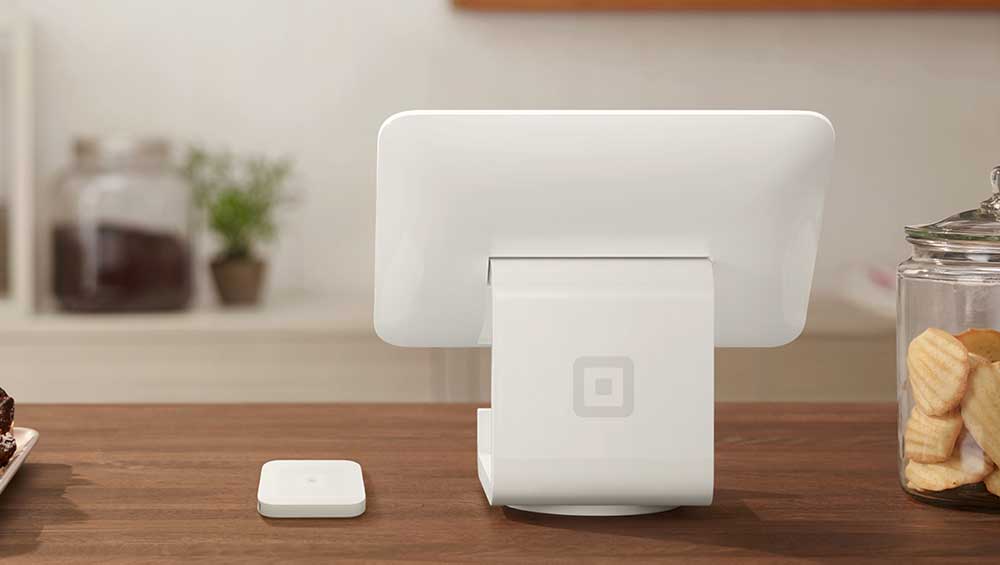 Financial analysts also view operating profit as an important measure of SQ stocks. Operating profit came in at $1.47 billion, up 29%, compared to estimates of $1.495 billion.

ALSO READ  What to expect from Snap Stock?

The company said its earnings before interest, taxes, depreciation and amortization (EBITDA) were $187 million. Analysts had estimated at $151.2 million.

SQ stocks were down 51% in 2022 heading for the earnings report. Square stock has a relative strength of 12, according to IBD Stock Check-up.

ALSO READ  What to expect from Starbucks Stock?

Bear Market news and how to deal with a market correction?

Using the 10-week moving average for buying and selling?