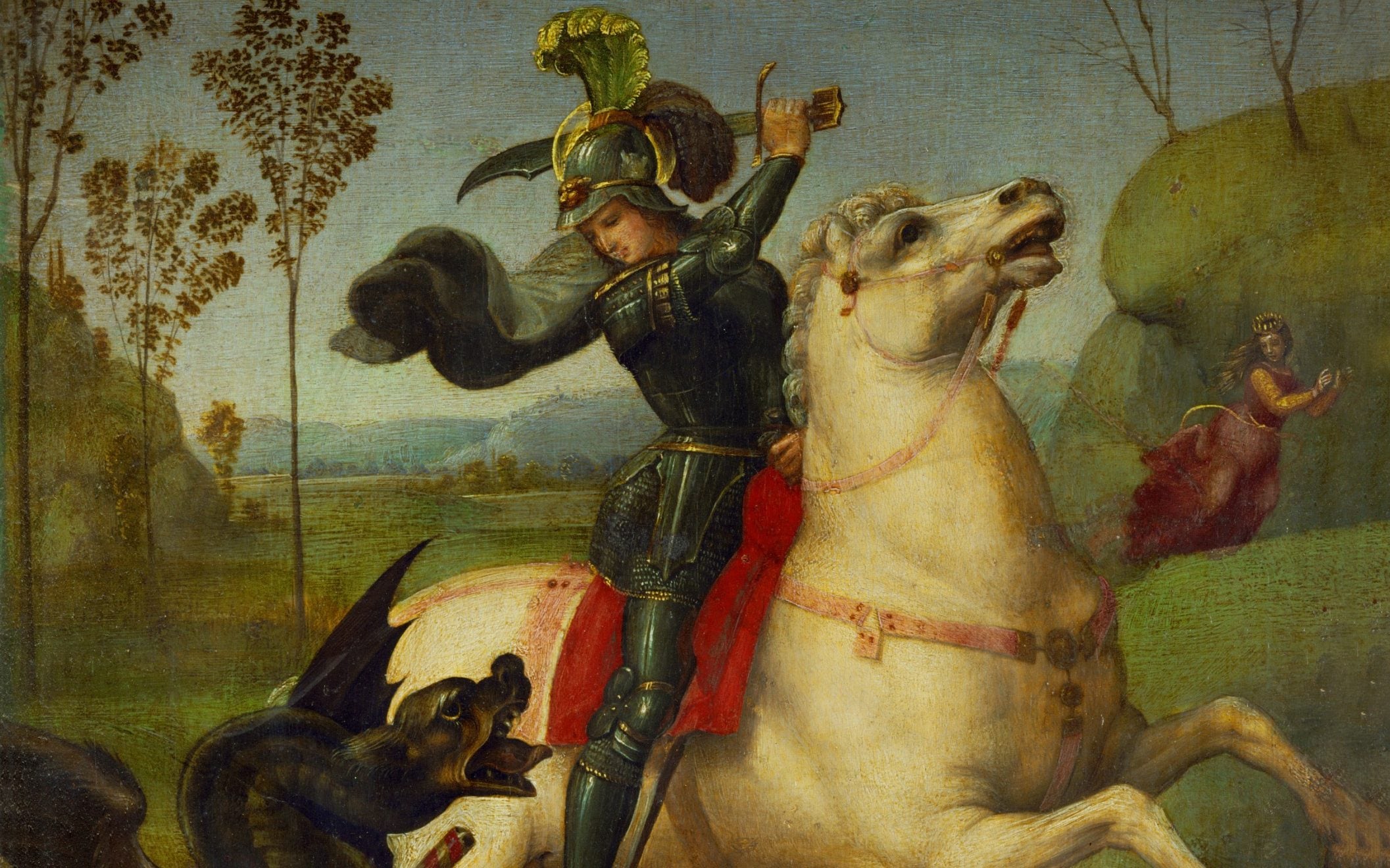 While St. Patrick’s Day, St. David’s, and St. Andrew’s are all celebrated with patriotic community events, St. George’s has become less prominent over time and has left the nation somewhat confused on how to recognize the day.

But, who was the legendary figure and why is he the patron saint of the nation? From the story of the dragon slayer to global celebrations, here’s everything you need to know about St. George’s Day.

St George’s Day, the day of England’s patron saint, falls on April 23 each year. Recognized annually on the anniversary of St George’s death, this day was previously a national holiday and was once celebrated as widely as Christmas.

Since the 18th century, after the union of England and Scotland in 1707, celebrations have declined, although some parades and public activities continue to be held each year. However, some of this year’s celebrations may not be able to unfold in their usual form due to Covid-19 restrictions.

Who was St George?

Although he was adopted as England’s patron saint, St George was not really English and probably never set foot in the country. Born around 280 AD, in what is now known as Cappadocia, Turkey, St George was a Christian martyr and became a soldier in the Roman army, later becoming a personal guard for Emperor Diocletian.

The emperor was one of the leaders of the great persecution of Christians, where churches were destroyed, scriptures were burned, and followers of the religion were prohibited from joining the army and assembling for worship.

But his personal guard, St George, protested the persecution and remained devoted to his Christian faith, consequently risking imprisonment and torture. He was then beheaded in Palestine on April 23, 303 AD.

His head was taken and stored in the church dedicated to him in Rome, and the rest of his body was buried in Lod, Israel.

His strength, courage and loyalty to his faith quickly spread throughout Europe and even inspired his wife, who apparently became a Christian, and was also executed.

Fight a dragon and save a princess

In addition to his military background and dedication to his faith, St George is famous for having fought a dragon, which usually symbolized the devil in the Middle Ages.

Legend suggests that St George fought a dragon and saved a princess in the city of Silene – although this is probably a myth.

According to legend, the only well of Silenus was guarded by a dragon and every day the inhabitants had to make human sacrifices to access the water.

A princess was the next person to be sacrificed and on the day she was to be killed, St George bravely fought the dragon to save her.

After St George succeeded in slaying the dragon, the people of Silenus finally got free access to the well, and in gratitude they turned to Christianity.