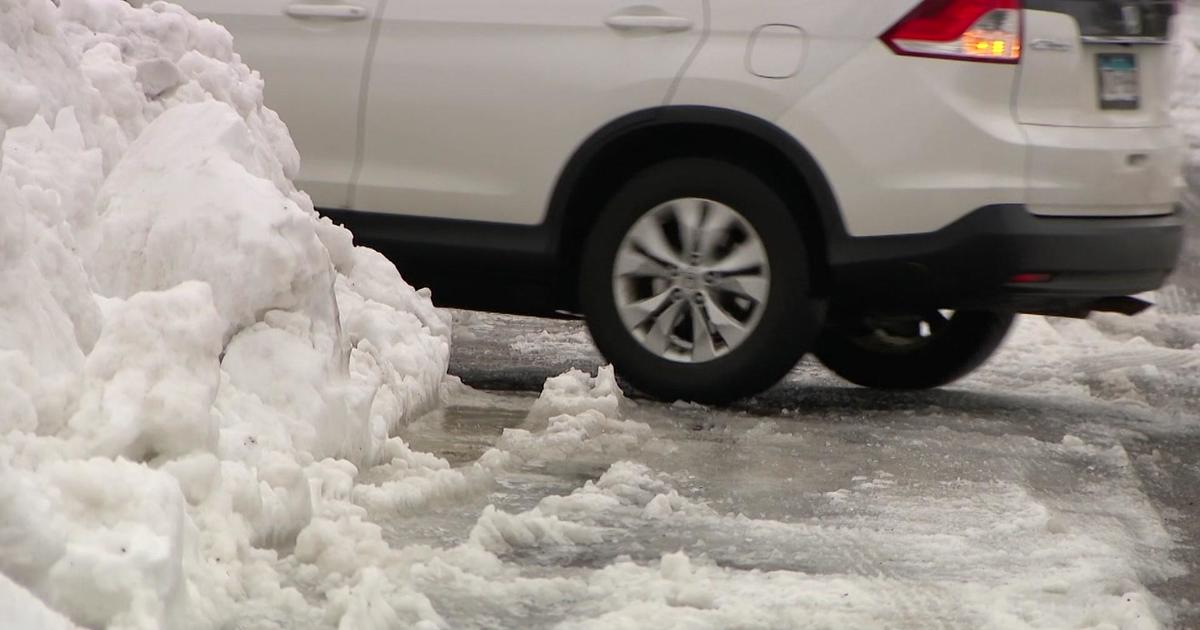 ST. PAUL — This week’s fresh round of snow could be another challenge for some squad drivers. Even now, St. Paul’s director of public works is apologizing after crews failed to complete work on the first of four days of a special snow removal campaign, and is now asking residents for patience.

The St. Paul Department of Public Works says they are doing their utmost to catch up. They say they currently have 46 teams on the road to tackle the second day of their special snow plow schedule. They say the weather prevented them from finishing Tuesday.

People in neighborhoods where side streets are still hard to pass say patience is something they don’t have much of anymore.

Born and raised in Metro Detroit, Adam loves all things Michigan but is thrilled to now call Minnesota home.