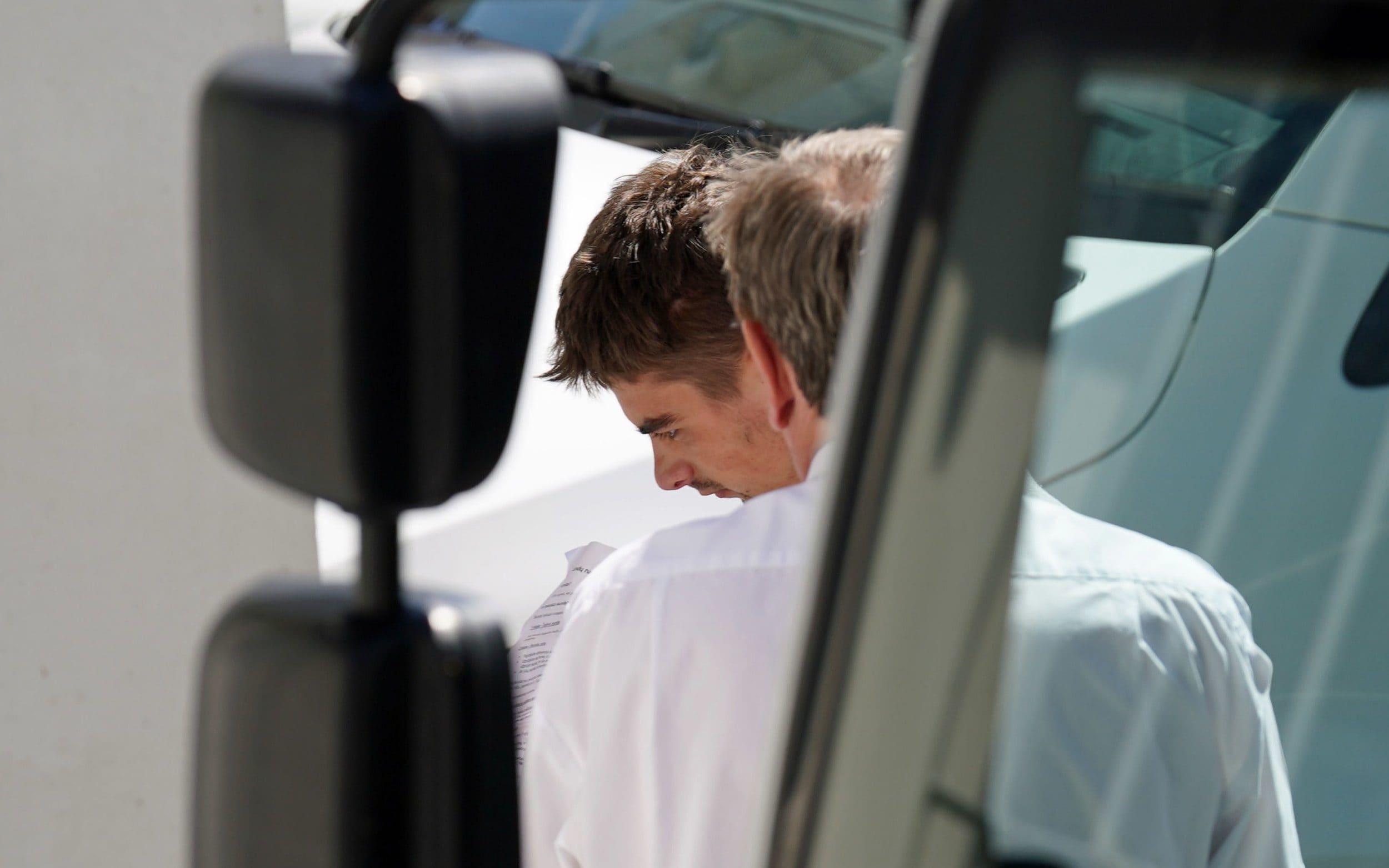 A Lithuanian man has appeared before a Crown Court judge charged with the murder of nine-year-old Lilia Valutyte.

The girl was found with a stab wound Thursday evening in Fountain Lane in Boston, Lincolnshire.

Deividas Skebas was taken into custody Monday at Lincoln Crown Court, where he was not required to plead the charges.

Judge Simon Hirst told the defendant: “You will appear in court on September 19.

“I hope I can give you a trial date on that date, that is, a date for your trial to take place.”

Earlier on Monday, Skebas appeared before the Lincoln Magistrates’ Court, where he spoke only to confirm his name, address and date of birth at a two-minute hearing.

He sat in a glass-paneled dock wearing a gray tracksuit and spent most of the two minutes hearing with his head down and eyes closed.

ALSO READ  Breeding lab with 4,000 beagles 'that have never been detained' shut down

Skebas was arrested after four CCTV images were released of a man detectives said they wanted to track.