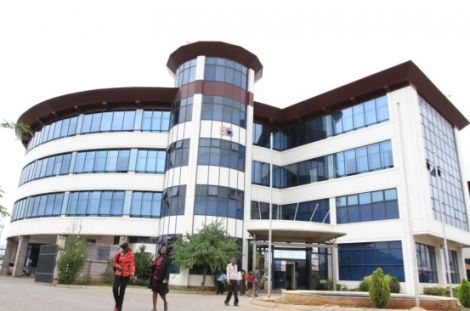 Default groups Laban Cliff Onserio filed a petition on Tuesday, January 10, to have his case settled out of court after being charged with possessing explosives at a church in Nairobi.

Through his lawyer Ishmael Nyaribo, the journalist wrote to the Office of the Director of Public Prosecutions (ODPP) seeking an alternative to prosecution.

With this request, Standard Group’s chief of staff is seeking an out-of-court process to hear the case.

According to the prosecution led by Jilo Guyo, “A plea is coming for the case. The accused wrote to ODPP through his counsel to consider an alternative to prosecution.

We are processing the request and we need a week to make a decision on the request.”

Onserio requested that the court grant him bail or bail to celebrate the New Year with his family.

In his appeal, he stated that he had spent 14 days in police custody and wanted to provide bail.

Cliff became a guest of the state after the Directorate of Criminal Investigation (DCI) on December 2022 attempted to detain him for five days to allow the Anti-Terrorism Police Unit (ATPU) to investigate a case in which he was arrested with an explosive device in his car.

Investigators accused the journalist of not stating to the guards that he was in possession of the flash-bang training system grenade.

According to the prosecutor who charged him in the Kahawa courts, he also reportedly failed to produce a certificate proving he legally owned the grenade.

Onserio who who previously worked in the Presidential Delivery Unit, under President Uhuru Kenyatta, joined Standard Media Group in 2021. 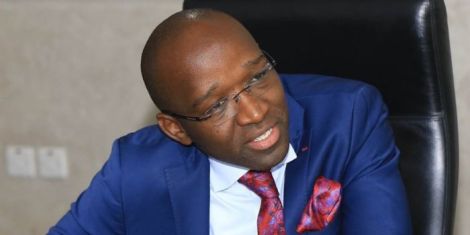