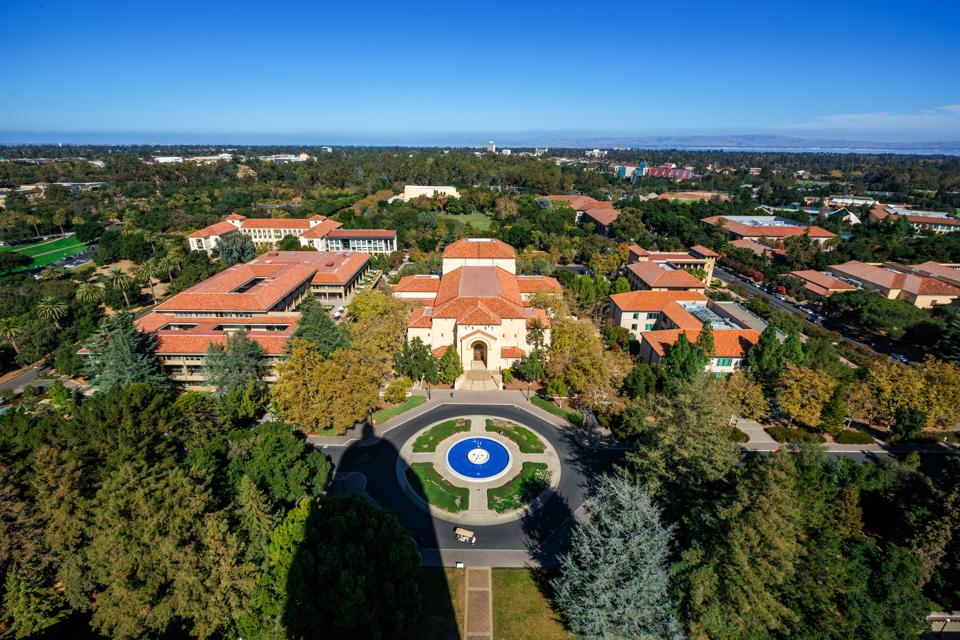 Last Thursday, the Stanford Faculty Senate condemned Dr Scott Atlas’ Covid-19 actions. It was the latest reprimand from Stanford of Atlas, a senior researcher at the Hoover Institution at Stanford and more recently an increasingly controversial special assistant to President Donald Trump for coronavirus issues.

Earlier this month, the University released a statement that said in part: “Dr. Atlas has expressed views that are inconsistent with the university’s approach to responding to the pandemic. Dr. Atlas’ statements reflect his personal views and not those of the Hoover Institution or the university.

But now Stanford faculty has also weighed in with a strong statement of disapproval. At its meeting on November 19, 85% of the Faculty’s Senate voted in favor of a resolution, presented by members of the Faculty’s Senate Steering Committee, which specified several measures taken by Atlas to “promote a vision of COVID-19 which contradicts medical science. “

The resolution declared that Atlas’ behavior was “anathema to our community, our values ​​and our belief that we should use knowledge for good.” And he reserved a special review of Atlas’s Twitter post that Michigan residents should “stand up” against new public health measures introduced by Michigan Governor Gretchen Whitmer in an attempt to better control the virus.

“As elected representatives of Stanford Faculty, we strongly condemn his behavior,” the resolution states. “It violates the core values ​​of our faculty and the expectations of the Stanford Code of Conduct, which states that we are all ‘responsible for maintaining the high ethical standards of this institution.’

The Stanford Senate also called on university leaders to “forcefully disavow Atlas’ actions as reprehensible on the basis of the university’s core values ​​and at odds with our own policies and guidelines regarding COVID-19 and life on campus. ” He did not take the next step and asked the university to explore possible sanctions against Atlas, which many outside the university have called for.

Stanford President Marc Tessier-Lavigne said he was “deeply troubled by Dr Atlas’ views, including his call to ‘stand up’ in Michigan. While acknowledging that Atlas subsequently tried to clean up his offensive comments on Twitter, he maintained that the tweet “has been widely interpreted as an attack on local health authorities, and even a call for violence.” Insisting that Stanford will maintain its commitment to free speech and academic freedom, President Tessier-Lavigne Atlas said Atlas has the freedom to express his own views.

“But we also believe that inflammatory remarks of the kind in question here by someone with the prominence and influence of Dr Atlas have no place in the context of the current global health emergency,” he said. he declares. “We are therefore forced to dismiss the university from Dr Atlas’ views in the strongest possible terms.

Atlas faced additional disapproval from another top Stanford faculty member. Condoleezza Rice, National Security Advisor and Secretary of State to George W. Bush and now Director of Tad and Dianne Taube of the Hoover Institution, called Atlas’ recent tweet “offensive and far beyond the limits. of what suits a person in a position of authority, like the one he holds.

A few Stanford professors have expressed concern over whether the Senate resolution would have a chilling effect on academic freedom and free speech. One example is John Etchemendy, a former provost at Stanford and now appointed professor in the School of Humanities and Sciences and the co-director of the Denning family of the Stanford Institute for Human-Centered Artificial Intelligence.

According to Etchemendy, “With regard to the statements that were made by Atlas, as a private citizen he has the right to make those statements. I am troubled by the idea that a person who has the right to speak and assert certain things – no matter how outrageous – has less speaking rights, given that they are part of Stanford Faculty. I find this to be contrary to what is, I think, the highest value of the university, which is the value and promotion of freedom of expression and open dialogue.

But, despite Etchemendy’s worries, it ultimately appears Stanford has been able to straddle a narrow fence quite effectively so far. He did not violate the values ​​of academic freedom and freedom of expression, but he did defend the importance of scholarly expertise and scientific consensus on the influence of marginal ideas and political ideology.

What international tests can tell us about how to improve education

The Bharat Express News - December 3, 2020 0
(rwa) If the Federal Council signs the framework agreement with the EU, Parliament must approve it. This is not enough for the Council...