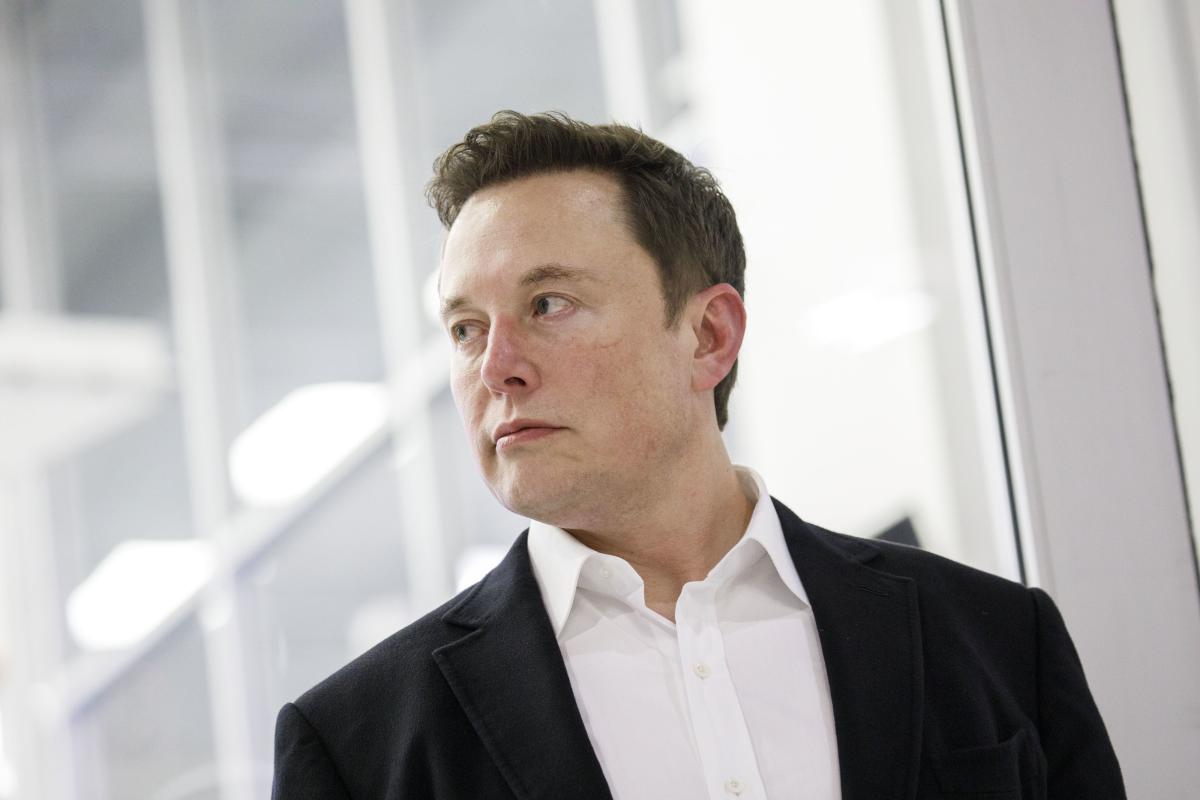 STORY: Vyacheslav Zadorenko, mayor of Derhachi district, said the basement in Kozacha Lopan had been used to torture Ukrainian civilians. apparently recently welded together, forming what appear to be cells with heavily barred metal doors behind which were dingy mattresses and bedding, discarded food cans, plastic plates and water bottles. Derhachi’s prosecutor’s office opened an investigation on Saturday (September 17) accusing Russia of creating a “people’s police” in Kozacha Lopan. The prosecutor’s office says the “people’s police” created a basement room in which they tortured civilians.