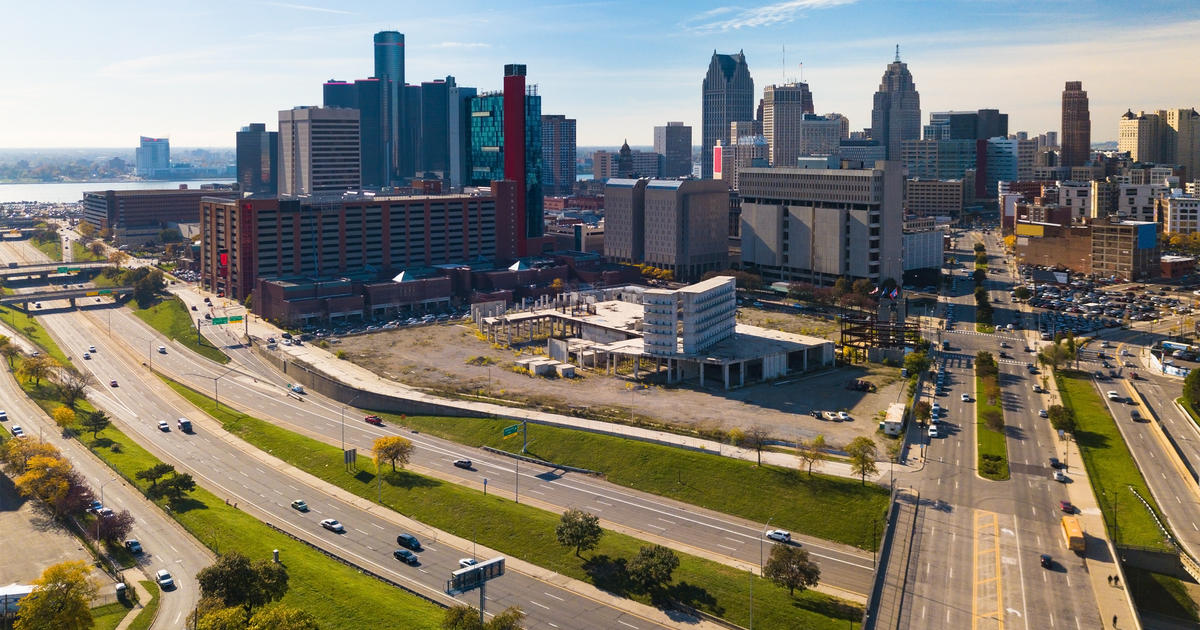 The state of Michigan has been awarded $104.6 million to tear down I-375 in downtown Detroit, the site of once thriving black communities.

On Thursday, federal, state and local officials in downtown Detroit made several announcements related to the program referred to as Reconnecting Communities. The program is part of a two-tier infrastructure package that was approved earlier this year.

United States Secretary of Transportation Pete Buttigieg announced the award at a press conference this morning in downtown Detroit, near the site of the proposed plan.

“Sometimes repairing the damn roads means facing the consequences of how the roads were originally built, who was involved in that process and who wasn’t,” explained Buttigieg.

In 1964, the I-375 corridor was built by crossing two historically black communities – called Black Bottom and Paradise Valley.

“This is a day the Detroit community has been waiting for a long time,” Mike Duggan said as a crowd of supporters applauded.

Duggan said he and Governor Gretchen Whitmer began lobbying for the project once Buttigieg became Secretary of Transportation. Duggan also said the funding will reconnect the city in ways not done in more than 70 years.

“The rationale behind the wiping out of Black Bottom and Paradise Valley is well known… it’s time to fill the ditch (I-375), it’s time to rebuild this community,” exclaimed Duggan.

Originally, the project was set to begin in 2027 and be completed in 2029, but officials said they have been able to push the start date by two years to 2025.