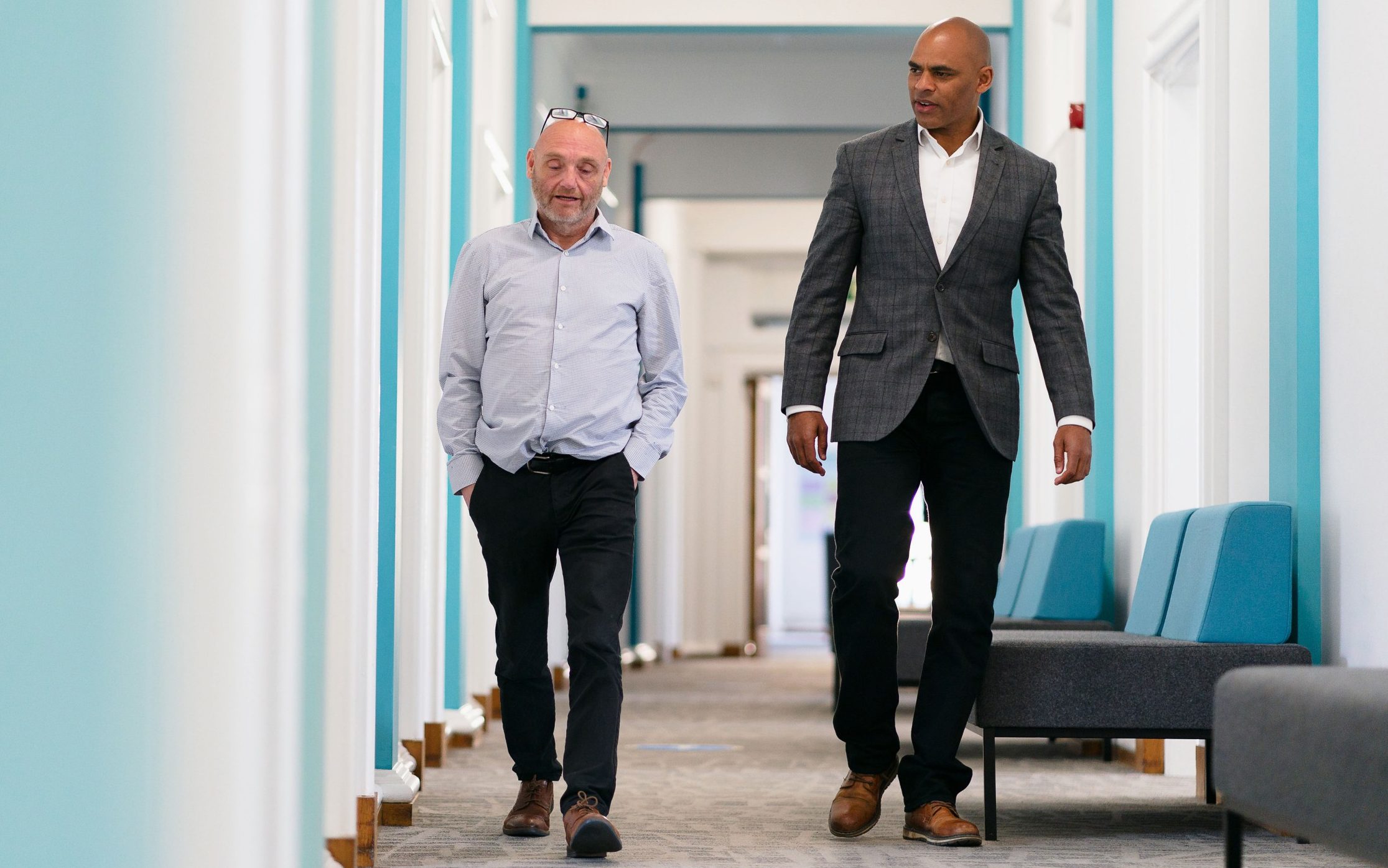 A white working class protester spoke for many saying, “When you shout ‘white privilege’ it makes me sad because you didn’t see the way I grew up.” The TBEN is often accused of ignoring voices like these, but here they are, albeit counterbalanced by members of the black community discussing their experiences of racism.

Cameras followed Rees to meetings with the council’s PR boss, and of course this program was a PR exercise to some extent – Rees was aware that he was seen as “a black politician who only talks. racial issues and is not considered a serious man. politician”.

But the movie did a good job of showing how Rees made his way through this episode and showing us the class divisions in Bristol. And when attention-seeking artist Marc Quinn erected his own statue on the plinth, Rees had the measure of him.

“You made a statement, you had your part on Channel 4,” he said, before revealing that he would send Quinn the invoice for deleting it: “He must know you can’t run around doing what you want regardless of the consequences.

Isn’t it nice to have an adult in charge?