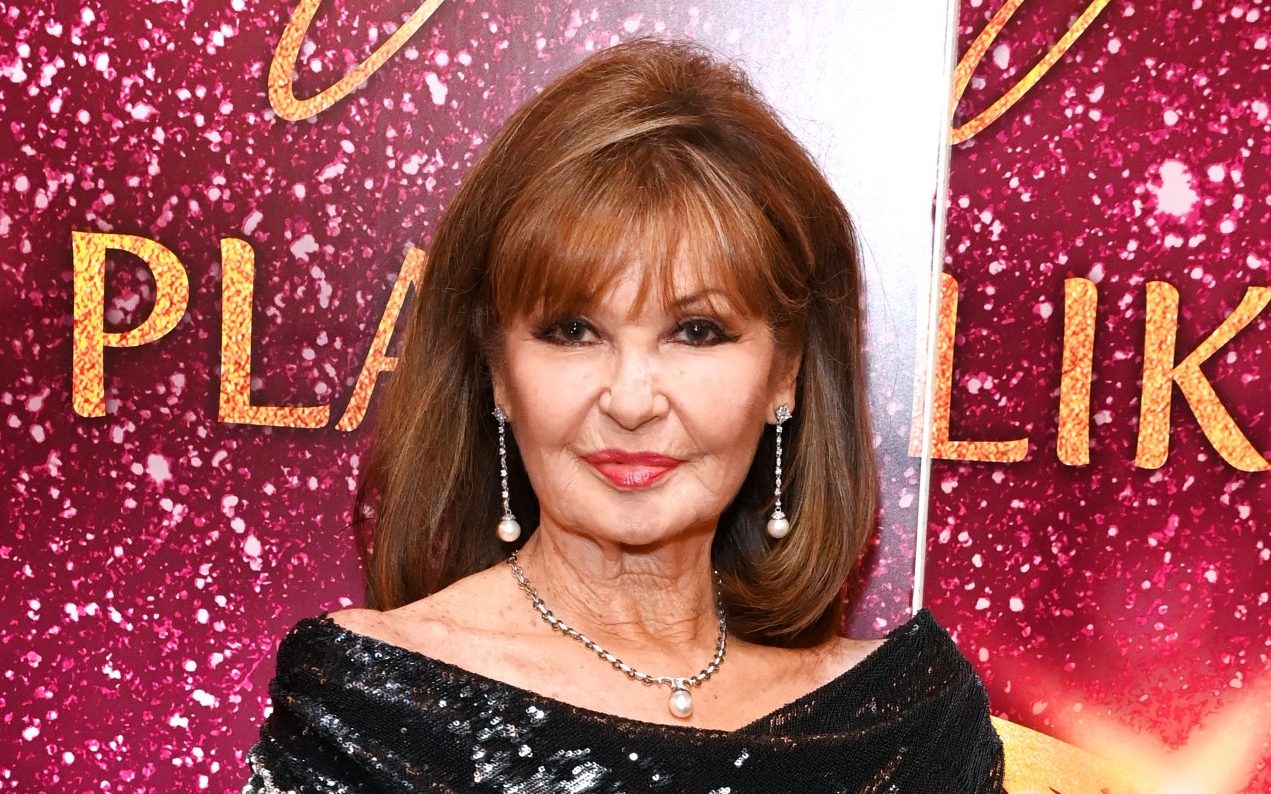 Stephanie Beacham was robbed by a burglar who brandished a hammer during a burglary at her London home, the court heard on Friday.

The Dynasty actress, 75, was at her £750,000 home in Bayswater, west London, on September 25 last year when she was confronted by the alleged male intruder.

Her jewellery, keys, checkbook, handbag and mobile phone were all stolen during the burglary, Southwark Crown Court heard.

David Wilson, 56, has been charged with aggravated burglary and robbery and will stand trial later this year.

It is alleged that he entered Mrs Beacham’s house “as a trespasser” and “had an assault weapon, which was a hammer”.

Prosecutor Gregor McKinley asked the court to move the case to trial as soon as possible, saying it involves “allegations against someone who is now an elderly victim.”

He added: “The Crown is happy that the case can start in February, especially given the age and vulnerability of the victim.”

At a hearing on December 21, Wilson pleaded not guilty to aggravated burglary and robbery, as the case was set to begin a three-day trial on February 8. The actress is expected to be called as a witness in the case.

In a separate case, Wilson, with no fixed address, is accused of breaking and entering the home of a Sheffield pensioner to steal a snooker match medal, step ladder and mattress.

Judge Nicholas Rimmer held Wilson in custody until his trial, with another pre-trial hearing scheduled for February 1.

Ms. Beacham rose to worldwide fame for her role as Sable Colby in the classic 1980s American soap opera Dynasty, opposite John Forsythe and Joan Collins. She also appeared in 49 episodes of the Dynasty spin-off show The Colbys.

The actress, who has dated Marlon Brando, Eric Clapton and Imran Khan, has also tried her hand at reality TV, having appeared on Strictly Come Dancing in 2007 and on Celebrity Big Brother in 2010.

The Golden Globe-nominated actress starred in TBEN drama Tenko and most recently appeared as a guest on shows like Bad Girls and Casualty. It was confirmed last October that she would be reprising her role as Ken Barlow’s love interest in Coronation Street, following a successful stint in the ITV soap in 2009.

Speaking last month, the veteran star said she was delighted to be returning to Corrie.

She told The Mirror: “Playing a part where it doesn’t matter what I look like is very exciting. It didn’t matter how I was lit or what angle I was shot from. I breathe a sigh of relief and think: ‘Finally’.”

“The most important thing was to play the character as I was taught from the inside, rather than having all the focus turned outward. Beneath the outer wrapper, so to speak, I am a perfectly developed and still developing being with so much life experience to bring to a role.

Beacham said she looks forward to taking on similar roles in the future and has no plans to retire as it “keeps me young”.

She added: “I don’t think actors retire. We’ll just keep going until it’s no longer possible. Acting, with all its challenges, keeps me young.”