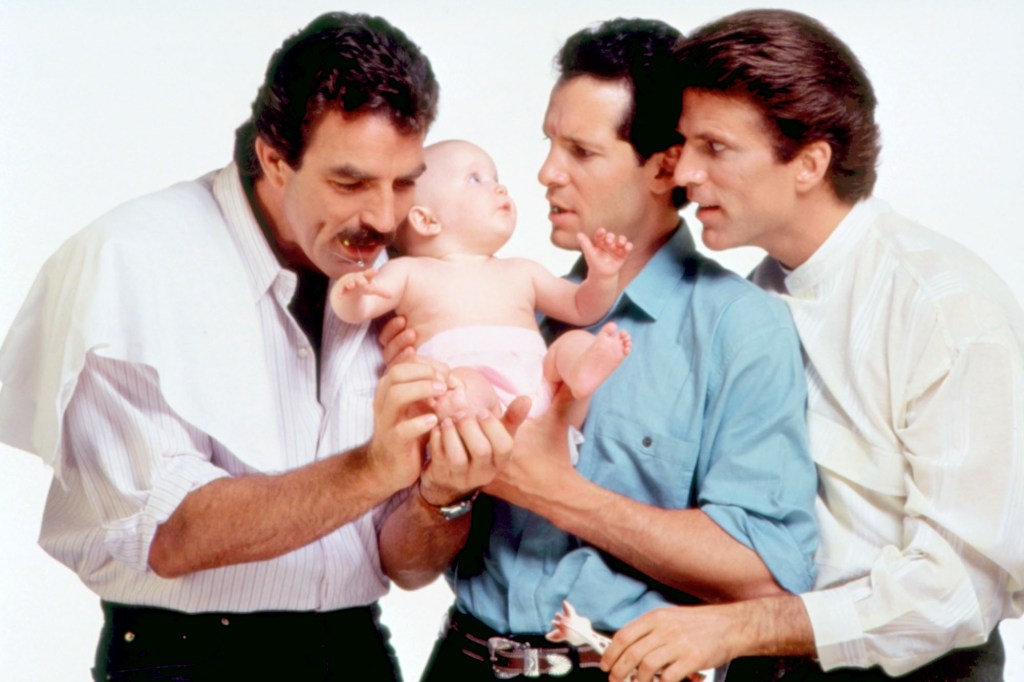 Steve Guttenberg is back on the small screen after some time to help his ailing father.

The “Three Men and a Baby” star, 64, returns to TV Saturday in the Lifetime movie “How to Murder Your Husband: The Nancy Brophy Story,” starring Emmy-nominated Cybill Shepherd.

Guttenberg recently got candid with People about how his father, Stanley — who passed away last July at age 89 — hoped his son would get back into acting.

The star had spent the past five years caring for his father, who had health problems due to kidney failure.

Guttenberg added that he and his sister became trained dialysis technicians so their father could relax and do his treatments at home.

While Guttenberg took Hollywood more of a backseat in recent years, he continued to play smaller roles, as well as a multi-season recurring role on the TBEN sitcom “The Goldbergs.” However, the “Cocoon” actor hopes to continue working in the movie business, even wishing he could do an action comedy one day.

“I would like to work with some of my friends that I know,” he added.

However, it wasn’t until it was time to shoot his upcoming TV drama that he felt ready to fully jump back into Hollywood.

“I got on a plane on my dad’s birthday to go to Vancouver to shoot that movie, so I have to feel like he had a hand in that,” he explained. “I was very lucky because I was the second lead so I was able to get my skills back and started remembering what movie acting is all about.”

As for remembering his dad, the Brooklyn native has even written a book on the topic of being a caregiver entitled “Time to Think.”

“It’s all the memories of my dad when he was young and fit and what he did for me,” he said of the book, whose release date has not yet been set. It is published by Post Hill Press.

Guttenberg told People about how his dad would pick him up as a little kid — but when his dad got sick, they faced a role reversal:

“I would pick him up and hold him,” he said.

“My father helped me put on my pajamas as a child. And when I was older, I helped my dad put on the pajamas,” said the “Police Academy” alum.

“So I wrote this book, and it’s for the caregivers,” he continued. “I think that will be powerful.”