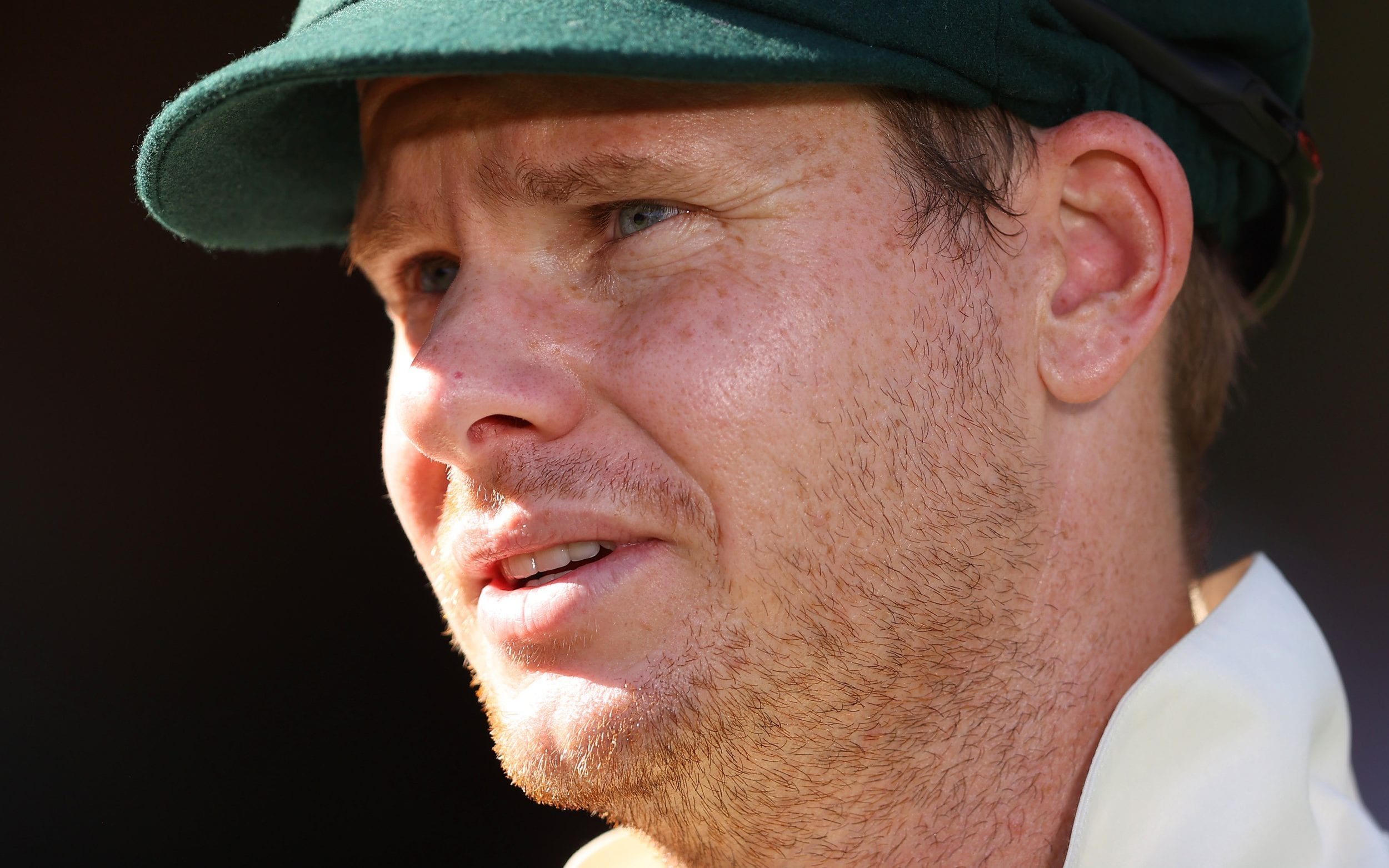 Australian batsman Steve Smith is in advanced talks with Sussex over a short-term County Championship contract this summer as he tries to acclimate to the Ashes series.

The 33-year-old would be available for up to four games before Australia is likely to feature in the World Test Championship final at the Oval in June. He would then switch to the first Ashes Test starting June 16 in Edgbaston.

After their home summer, Australia will play a series of four Tests in India in February and March, with exact dates and venues yet to be announced.

ALSO READ  Prince Harry's 'revelations' are those of a 'B celebrity,' says Jonathan Dimbleby

Smith then opted not to participate in the auction for the Indian Premier League, which will take place this month. He will probably go home for a break before, ideally, taking on a short stint in the precinct in preparation for the coming summer.

Smith, who holds British citizenship through his London-born mother, previously played in the T20 Blast for Worcestershire in 2010.

In 2007, as an 18-year-old, Smith represented Sevenoaks Vine CC in Kent, which resulted in him playing for Surrey’s Second XI and being offered a contract at the Oval.

He turned it down to pursue a career with New South Wales.

Many counties would be interested in a player of Smith’s quality, though the disruptive aspect of a short-term deal may put some off.

Some provinces have worked out their overseas roster before the start of their season, while others will wait until after the IPL auction to see exactly what they need. Most provinces have at least one of their two remaining overseas slots left.

Smith already has an excellent Test record in England, averaging 61.4 from 14 Tests (slightly below his career average of 61.6), including an extraordinary run in 2019 when he hit 300 in four Tests and averaged 110.5 achieved.