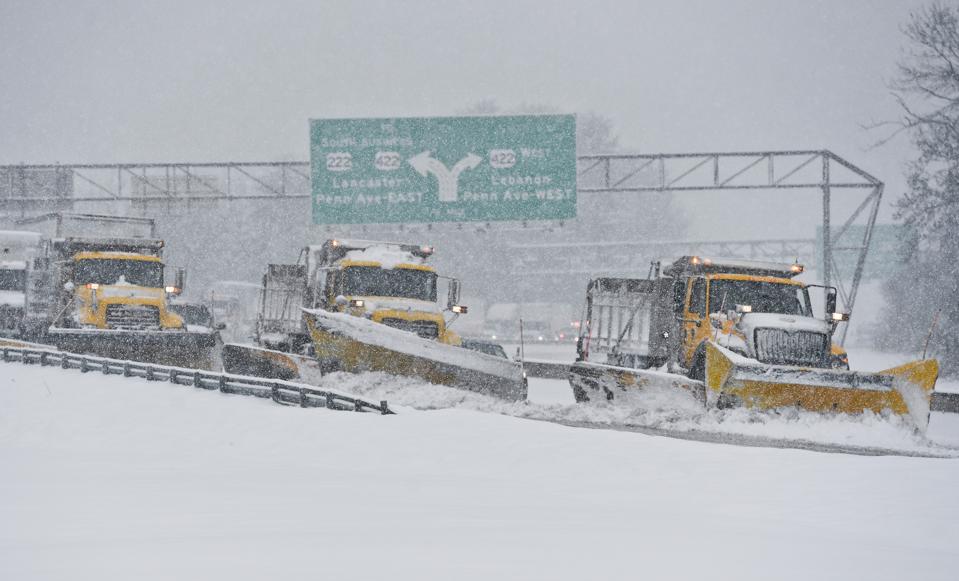 February 2020 could be remembered as the last of a good month for car sales. Sales this month are expected to be significantly lower than sales in the same month last year, according to TrueCar, Inc., a personal and retail auto sales service with close ties to the U.S. auto market. Last year the auto market roared in February thanks to a booming economy and sales reflected a sustained mood. Then the COVID-19 crisis hit and sales in March and April 2020 fell off the cliff before starting to pick up as the year progressed.

This month, TrueCar forecasts total new vehicle sales to reach 1,170,856 units, down 7.6% from a year ago after adjusting for the same number of sales days. The seasonally adjusted annualized rate (SAAR) of total light vehicle sales for the month is estimated at 15.5 million units. Total light vehicle sales were 14,665,787 in calendar year 2020, down 16.08%, according to statistics collected by goodcarbadcar.net. Despite February’s drop, analysts are not too concerned about the expected results for the month.

“Retail sales of new vehicles are expected to be flat in February, which is a good result given the expansive and prolonged nature of winter storms in many parts of the country, including the southern states, which typically don’t experience snowstorms of this caliber “. said Nick Woolard, senior industry analyst at TrueCar. “Right now, a lot of people are thinking about basic necessities, not about buying their next vehicle. These consumers are probably postponing their vehicle purchase until the end of the month or March.”

Part of this optimism is retail sales. US retail shipments of new cars and light trucks are expected to be 967,545 units, down just 0.4% from a year ago, after adjusting for days of sale. Continued lockouts and delayed vehicle use, in general, are partly responsible for the sharp decline in fleet sales. Shortages of parts, especially microchips, are also having a negative effect on production and sales.

“We are seeing fleet recovery slow down considerably year over year,” said Woolard. “February is generally a big month for fleet sales, but the continued reduction in consumer trips is delaying the recovery of the fleet. This may indicate that manufacturers are starting to sort out the microchip shortage by further exiting the fleet and reallocating to retail. help limit inventory shortages. ”

While retail and fleet sales are down, average transaction prices are expected to increase 6.6% or $ 2,366 from last year and 1.4% or $ 518 from last month. This continuing trend demonstrates that while many buyers find themselves financially unable to purchase a new car, consumers who feel they can opt for more expensive models with additional equipment.

Perhaps feeling a financial pinch from the prolonged period of poor sales, automakers have offered consumers lower incentives this month than at any time in the past three years.

“As the average transaction price continues to rise and move closer to the $ 40,000 mark, the incentives continue to drop,” said Valeri Tompkins, senior vice president of OEM solutions at TrueCar. “Based on TrueCar data, the incentives are the weakest we’ve seen since at least 2017. With inventory still recovering from pandemic-related production breaks and the chip shortage threatening to disrupt again production, incentives will remain weak until the recovery is achieved.

At retail, Daimler (Mercedes-Benz), Honda, Nissan, Subaru and Kia are all expected to see double-digit declines. Daimler’s decline is the most marked – TrueCar expects a 30.2% year-over-year decline. Tesla is the only brand expected to be in positive territory.

Used vehicle sales for February 2021 are expected to total 3.5 million, down 12% from last year, but up 12% from last month. Many consumers are switching from public transport to used cars during the pandemic, but prolonged unemployment has meanwhile hampered used car sales. The average interest rate on a new vehicle loan is 4.4% and the average interest rate on used vehicles is 8.0%.