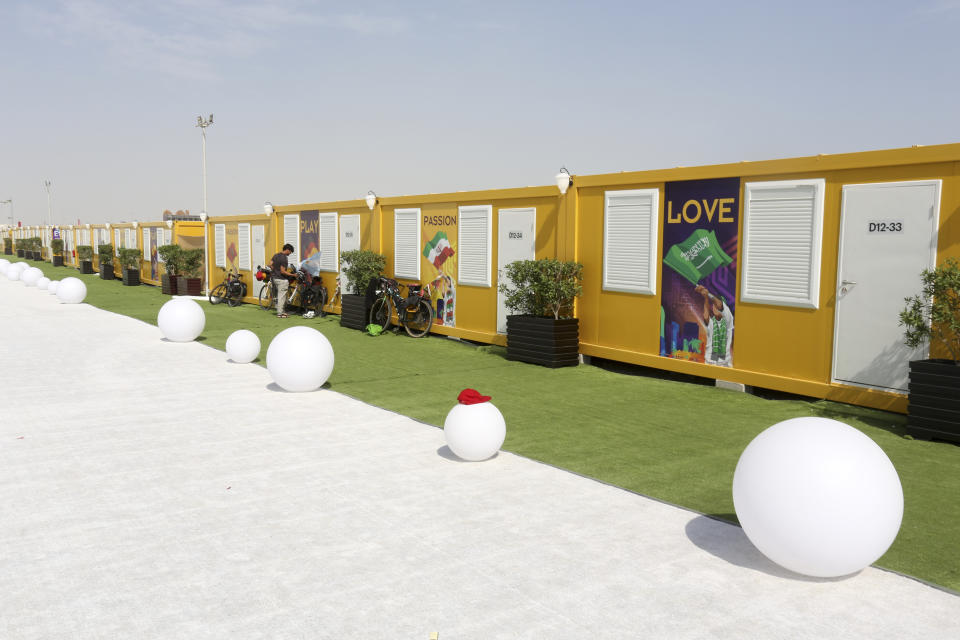 Stranded World Cup fans who hoped to remain in “fan villages” will be offered full refunds by the Supreme Committee responsible for organizing the event, according to ESPN.

Those fans were left without acceptable accommodation after “fan village” sites ran out of basic amenities such as toilets and sinks. The “fan villages” were built to allow World Cup fans to attend the event cheaply. At $200 a night, fans thought they’d be staying in a converted shipping container furnished with basic amenities. When those fans arrived, they found that some sites were unfinished and still under construction.

After outrage and complaints, the Supreme Committee, which is headed by the government of Qatar, has refunded the fans in full. The commission issued a statement to ESPN, saying the sites were operated by “private entities” and did not meet “the required standards advertised to fans”.

Before the World Cup started, photos emerged of what appears to be a completed – or nearing completion – ‘fan village’.

Those images show multiple shipping containers dressed up to look like mini-houses, a soccer field and a communal viewing area.

The decision to host the World Cup in Qatar drew criticism almost immediately. The country criminalizes homosexuality, which has led to protests during the event. Some teams wore rainbow armbands in support of LGBTQ fans, but FIFA threatened those teams with sanctions if they continued to wear those armbands. The German team responded by covering their mouths in support of human rights.

Qatar also came under fire for its treatment of migrant workers who built the area in preparation for the World Cup. It is unclear how many workers died so that Qatar could host the event.

FIFA President Gianni Infantino attempted to address some of those issues in a press conference that critics called “churlish” and “annoying”.

Prior to marriage to Athiya Shetty, KL Rahul’s personal leave has been approved by BCCI