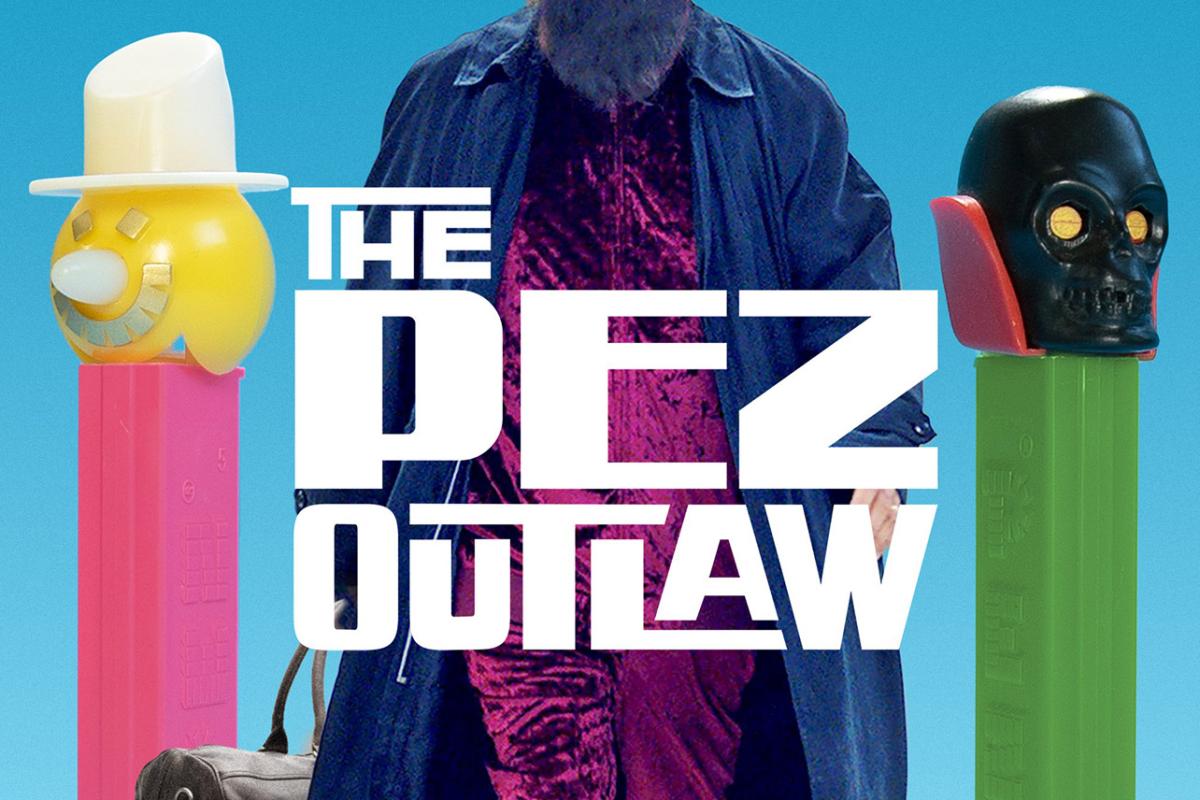 “You’re making a movie about a loser,” says the crazed Pez collector Johann Patek at the start of The Pez outlaw, the new documentary streaming on Netflix. “Why do you do that?” It soon becomes pretty obvious why: this is yet another case where truth is crazier than fiction. A small sale quickly grows into an entire international venture – and a fascinating episode to discover.

The core: Steve Glew was a Michigan factory worker who had to lose himself in the mechanics of Tom Clancy novels for intellectual stimulation. He soon got a taste of action and intrigue by venturing into Soviet-era Eastern Europe in search of a mysterious Pez factory that produced numerous models unavailable in America. Glew manages to smuggle them into the United States and make a tidy profit among Pez collectors, who are willing to pay thousands of dollars for a one-of-a-kind dispenser.

Glew’s circumvention of the Pez USA market catches the eye of “The Pezident” Scott McWhinnie, who oversees what becomes available in the US with an iron fist. It’s possible that McWhinnie sent “spies” into the collectors’ market to try and disrupt Glew’s lucrative resale business. The attempts to crush him turn Glew into the self-proclaimed “Pez Outlaw”, who only gets bolder in his attempts to screw and thwart his nemesis. But over time, Glew has to learn a hard lesson: bet all you want against corporate America, but the house always wins on time.

What movies will it remind you of?: Glew’s antics of outsmarting corporations through loopholes most closely resemble how Adam Sandler’s character tries to use pudding cups to collect flight miles in Punch-drunk love. But the documentary is generally reminiscent of the sort of clever cons and sophisticated operations of Leonardo DiCaprio’s Frank Abagnale, Jr. in Catch me if you can. (But where Abagnale manages to look suave, Glew manages to look a little nondescript and sloppy.)

Achievements worth seeing: Steve Glew is a fantastic documentary subject, in part because of how self-consciously he spins his own “Pez Outlaw” mythology. He’s a great storyteller and fabulist, perhaps unsurprising for someone who can outsmart both authorities and corporations with his questionable legal maneuvers. It’s a lot of fun to watch him transform into the main character he knows he is by folding hero and villain into himself.

Memorable dialogue: “If it weren’t for the Pez Outlaw, no one would remember Scott McQuinnie,” Glew opines as he reflects on the adventure he embarked on. “He’s a plot point in my story.” For anyone who thinks that the victors alone make history, Glew’s story offers an interesting rebuttal.

Sex and skin: Nothing of the sort in this family-friendly film.

Our opinion: Directors Bryan and Amy Bandlien Storkel never lose sight of what is important in their documentary: the human story. They bring every development in Scott Glew’s character and journey to the forefront, ensuring we’re invested in every twist of his illicit activities. The combination of competitiveness and craziness that led him to come up with increasingly complex schemes to keep the company alive is always fascinating to watch. But as they expand their horizons to the world of collectors or the nature of capitalism’s self-protective mechanisms themselves, they feel like natural outgrowths of the story and not just needlessly unrelated tangents.

Our call: STREAM IT! The Pez outlaw tells a wild yarn about a character who deserves cinematic treatment. It has a real sense of pace and storytelling that will inevitably be better than the Hollywood-esque fiction movie they’re making of the subject’s life. If you like true crime stories that make you not want to slam the shutters on your house, then this is the right speed for you.

Marshall Shaffer is a New York-based freelance film journalist. In addition to Decider, his work has appeared on Slashfilm, Slant, Little White Lies, and many other outlets. One day everyone will realize how right they are Spring breakers.