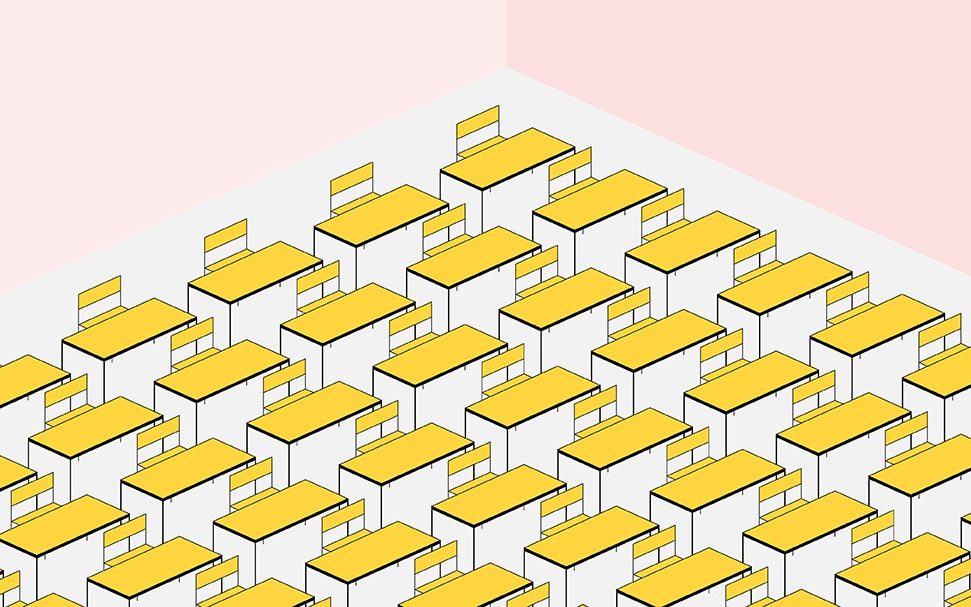 The National Education Union – the largest teachers’ union – has just voted for strikes in February and March, disrupting schools in England and Wales still recovering from Covid.

Meanwhile, other public sector workers are taking action – ambulance drivers, nurses and railway workers – while others are also threatening to walk away.

The NEU argues that strikes are about preserving teachers’ real wages against the backdrop of double-digit inflation. It calculates that teachers have suffered a 23 percent pay cut since 2010. The union says: “This is not about a wage increase, but about correcting historical wage cuts in real terms”.

But the NEU headlines don’t tell the whole story because they ignore the value of the “deferred salary” teachers earn through their generous defined benefit pensions, a guaranteed inflation-linked pension for life based on salary and hours worked. years – a significant part of the total salary in the public sector.

The accounts of the teacher pension system show that from 2010 to 2022, annual taxpayer pension costs, after teachers’ co-payments, skyrocketed from 15.5 percent to 67 percent of salary – two-thirds of salary – largely due to lower real interest rates.

Adding pensions to pay to get a total wage paints a very different picture – instead of a 23% drop in real terms, teachers’ total wages and pensions have increased by 10%.

ALSO READ  The best ski gloves and mittens of 2023, tried and tested on the slopes by a ski expert

But the value of private sector pensions has fallen dramatically over the past 10 years, with virtually all defined benefit plans closing. Private sector personnel now have a defined contribution pension, with no guarantees and with a statutory minimum employer contribution of only 3 percent.

Of course, a valuable pension will not help public sector workers pay today’s bills, and the government should allow them to choose higher wages and lower pensions.

In exchange for an annual future pension of 1/80th of salary, public sector workers could receive a 10 percent pay rise – on top of the current recommended 5 percent – ​​and also save 5 percent on their own pension contributions – a total wage increase of 20 percent. Pensions already earned remain unaffected.

This would be voluntary – public sector officials could choose to keep the current higher pension without a raise, if they wanted to, and pensions already earned would remain unaffected.

This lower pension – about half of the current pension – is still much higher than in the private sector, at half the average participant salary over a 40-year career – but would also help close the unsustainable gap between pensions in to close the public and private sectors.