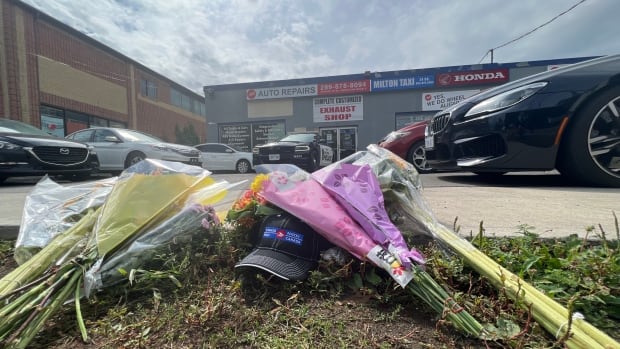 Another victim in Monday’s shooting at a bodyshop in Milton has died, Halton Regional Police said.

Satwinder Singh, 28, an international student from India, died at Hamilton General Hospital, police said in a press release on Saturday. Singh was working part-time at MK Auto Repairs at the time of shooting.

His family and friends were by his side, police added.

“This is heartbreaking news for our community, which has not even healed from Monday’s traumatic events,” said Stephen Tanner, chief of Halton’s regional police force.

“I urge everyone to reach out and ask for help if they need it.”

Police say they offer “heartfelt condolences” to the families and friends of the victims and the communities affected by “this appalling tragedy”.

The shooting began in Mississauga, where the Toronto Police Department. Andrew Hong, 48, was killed and continued in Milton. Two other people were injured in the disaster.

Investigators have identified Sean Petrie, 40, as the suspect in all the shootings. Police later shot Petrie dead in a Hamilton cemetery, according to the Ontario Special Investigations Unit.