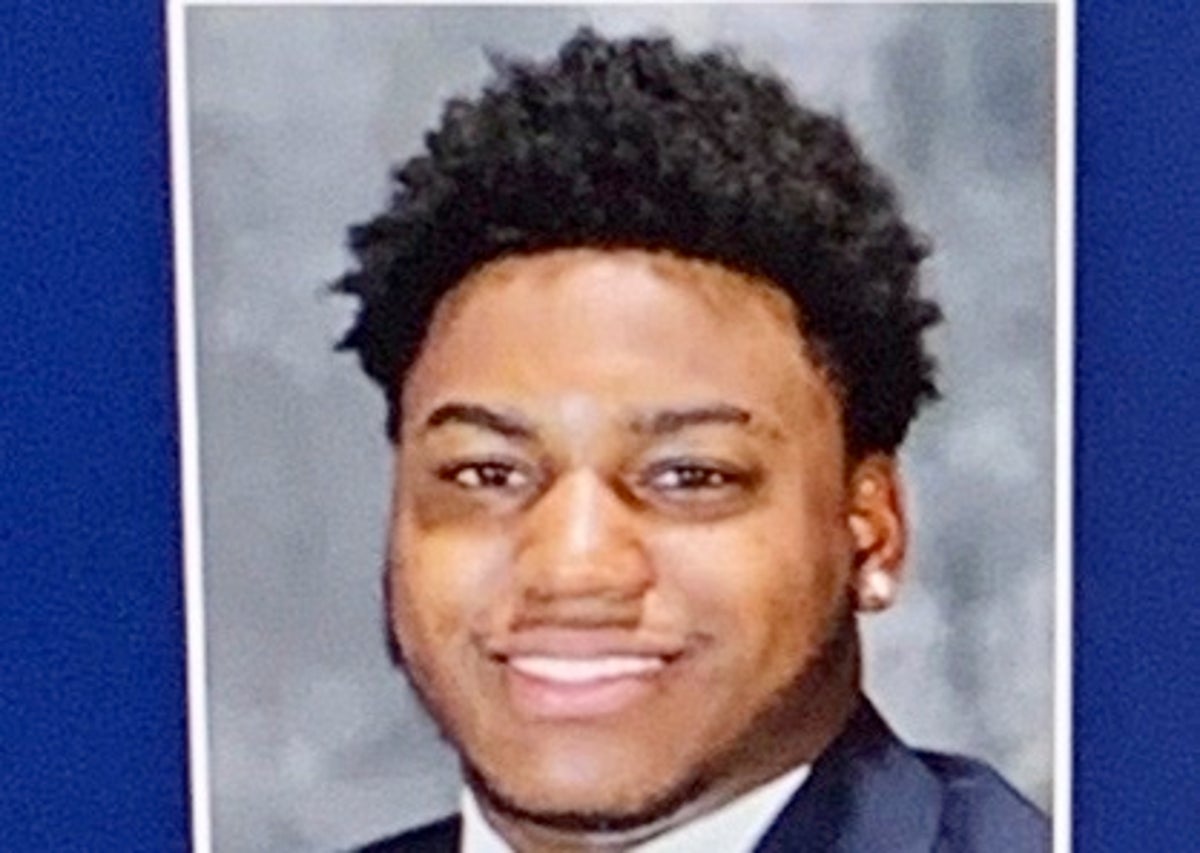 Sign up for our free US email news bulletin

A manhunt is currently underway for an “armed and dangerous” student at the University of Virginia after three victims were killed and two others injured in a shooting on the college campus.

The mass shooting took place around 10:40 p.m. Sunday night when a gunman broke out at the University of Virginia’s main campus along Culbreth Road in Charlottesville, university president Jim Ryan said in a statement Monday morning.

The campus was plunged into lockdown, with students and staff urged to take shelter in their places while the suspect fled.

Three victims were killed in the attack, two others were injured and taken to hospital for treatment. Their terms are unclear at this time.

University of Virginia (UVAPD) police have identified Christopher Darnell Jones, a student and former college football player, as the suspect in the shooting.

ALSO READ  Since the fall of Kabul, only four Afghan refugees have been resettled in the UK

Police said Mr Darnell Jones is still at large after the attack and should be considered “armed and dangerous”.

He is described as wearing a burgundy jacket, blue jeans and red shoes and could be driving a black SUV with the license plate TWX3580, police said.

The victims have not been publicly identified and officials have not confirmed whether they are university students.

There is no known motive for the attack and it is not clear whether the victims were targeted or random.

As of 6:30am local time Monday morning, Mr Darnell Jones is still on the run as UVAPD urges people to stay in shelters.

“Alert: AT THIS TIME, LEGAL ENFORCEMENTS ARE CARRYING OUT A FULL SEARCH IN AND AROUND UVA TERRAIN. STAY PROTECTED INSTEAD,” the department tweeted.

Ryan said in a memo to students and staff he was “heartbroken” about the incident.