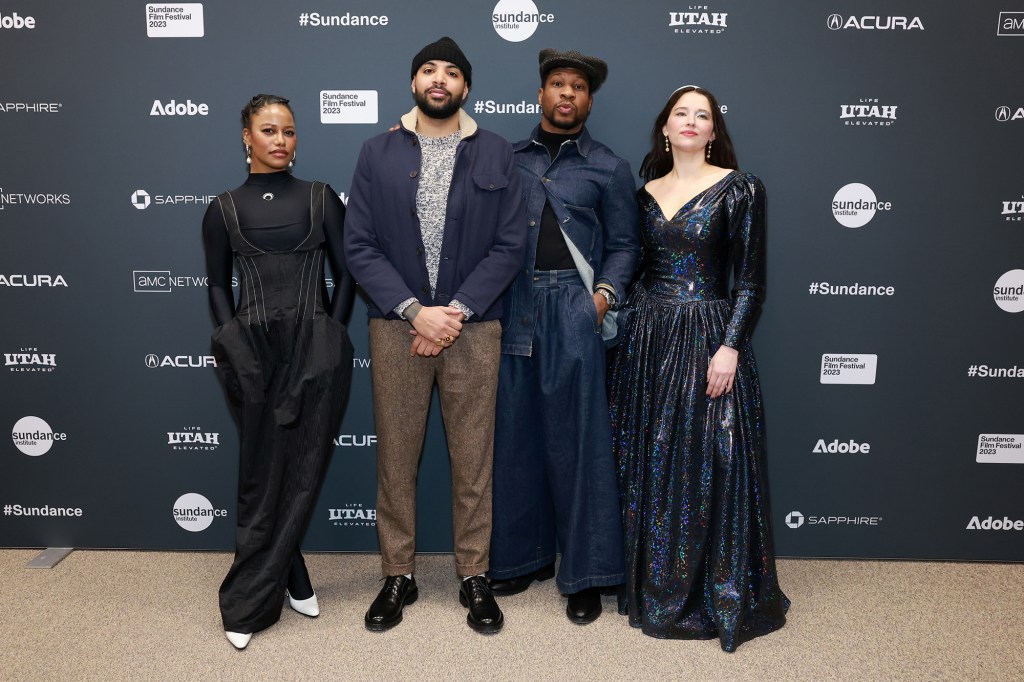 This was not the standing ovation the filmmakers wanted.

Judges of the Sundance Film Festival’s US Dramatic Competition walked out of the premiere of “Magazine Dreams” on Friday after the festival failed to provide subtitles for the deaf and hard of hearing, including judge Marlee Matlin, Variety reports.

Several judges – including Jeremy Harris, Eliza Hittman and Matlin – left the screening after Matlin’s captioning device malfunctioned. The device was later repaired, but revealed that the festival was unable to provide wider access to films.

“We have all traveled to Utah to celebrate independent film and those who dedicate their lives to making it,” read a letter from the judges. “It’s a thrill to be in a room with others who love movies and cheering them on together, and Sundance has been an important place for each of us to do that throughout our varied careers. The American independent film movement started as a way to make film accessible to everyone, not just the most privileged among us.”

“As a jury, our ability to celebrate the work you all put into making these films is disrupted by the fact that they are not accessible to all three of us,” the letter continued.

According to various sources, many jurors expressed concerns to both Sundance and filmmakers that films shown should have open captions.

Several filmmakers refused to use captions, saying it was too time-consuming and costly. Other sources say movie buyers resisted captions that said they would cap the film’s asking price.

ALSO READ  How Much Do USPS Forever Stamps Cost?

“Our goal is to make all experiences (in-person and online) as accessible as possible for all participants. Our accessibility efforts are always evolving, and feedback helps us move forward for the community as a whole,” Sundance CEO Joana Vicente said in a statement.

Festival sources said they were trying to get around the “Magazine Dreams” denial with the faulty technology. Officials also said the screen was delayed by 45 minutes due to “technical issues”.

Sundance said the judges will see the film before the festival ends.