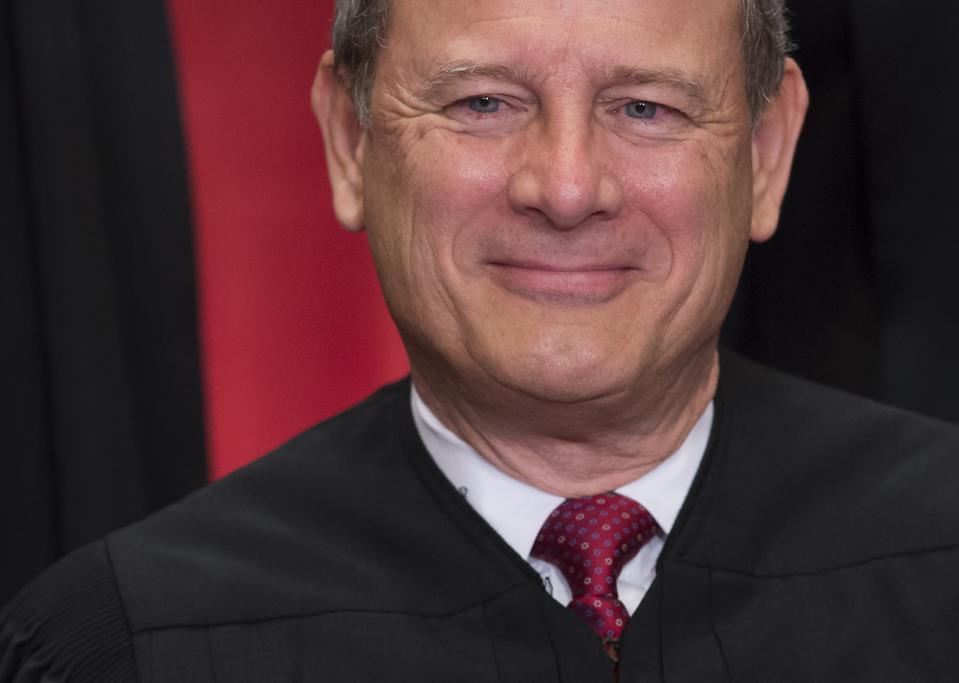 The Supreme Court just voted 6-3 to restore a federal rule that requires women to obtain abortion-inducing drugs in person from a hospital or their doctor. A federal judge had issued an injunction preventing the Food and Drug Administration from applying this rule, but the Supreme Court has just overturned the judge’s decision.

Although this decision is far from reversing Roe vs. Wade, this is the Court’s first abortion ruling since Judge Amy Coney Barrett joined the court and it hints at the impact a strong Conservative majority of six judges could have on the right to abortion. Only the three Liberals remaining in court opposed the ruling.

Normally, the court will overrule any law or rule that imposes an “undue burden” on a woman’s access to an abortion. But in that case, Chief Justice Roberts wrote that: “The question before us is not whether the requirements for the administration of mifepristone place an undue burden on a woman’s right to health. abortion in general. Rather, the question is whether the district court correctly ordered the Food and Drug Administration to lift these established requirements due to its own assessment of the impact of the COVID-19 pandemic. In other words, the Chief Justice sees the Court as a mere deference to medical experts who work at the FDA, not an independent ruling as to the rule’s likely effect on abortion access. .

Judge Sotomayor wrote fierce dissent. She argued that COVID has made trips to the doctor’s office more difficult and dangerous, and that the Center for Disease Control has advised patients to use telemedicine whenever possible. Further, according to Justice Sotomayor, the in-person pickup requirement does nothing to promote women’s safety: “Women should always go in person to a clinic to collect their prescriptions for mifepristone, even though doctors can provide. practically all advice, women can ingest the drug unattended at home, and any complications will arise long after the patient leaves the clinic. “

She also pointed out that the rule will have the greatest negative impact on women of color: “More than half of women who have abortions are women of color, and the death rate from COVID-19 is three times higher. for black and Hispanic people than for non- Hispanic white people. On top of that, three-quarters of abortion patients have low incomes, making them more likely to rely on public transportation to get to a clinic to collect their medication. These patients have to bear the greatest risk of exposure when they travel, sometimes for several hours in each direction, to clinics often far from their homes. “

In addition to the dangers of in-person visits, the federal judge who imposed the law concluded that the FDA rule may have the effect of preventing women from having medically abortions. As Sotomayor explains: “The district court concluded that [COVID-related] barriers can cause women to miss the 10-week window for medical abortion entirely. The average American woman only finds out she is 5.5 weeks pregnant, and almost a quarter of women find out they are only 7 weeks or more pregnant. A woman seeking a medical abortion may therefore have less than three weeks to find an accessible clinic that will provide the mifepristone, schedule and receive the necessary counseling, and make an appointment to pick up the drug in person, while trying to determine the safest. . way to get to the clinic and maybe wonder if she’ll bring COVID-19 back with her.

This decision certainly does not mean that the Court is ready to do away with the constitutional right to abortion. But this is an early indication that she will take a lenient approach to laws and regulations that make access to abortion more difficult.

In Pennsylvania, The Dismantling Of A Public School System