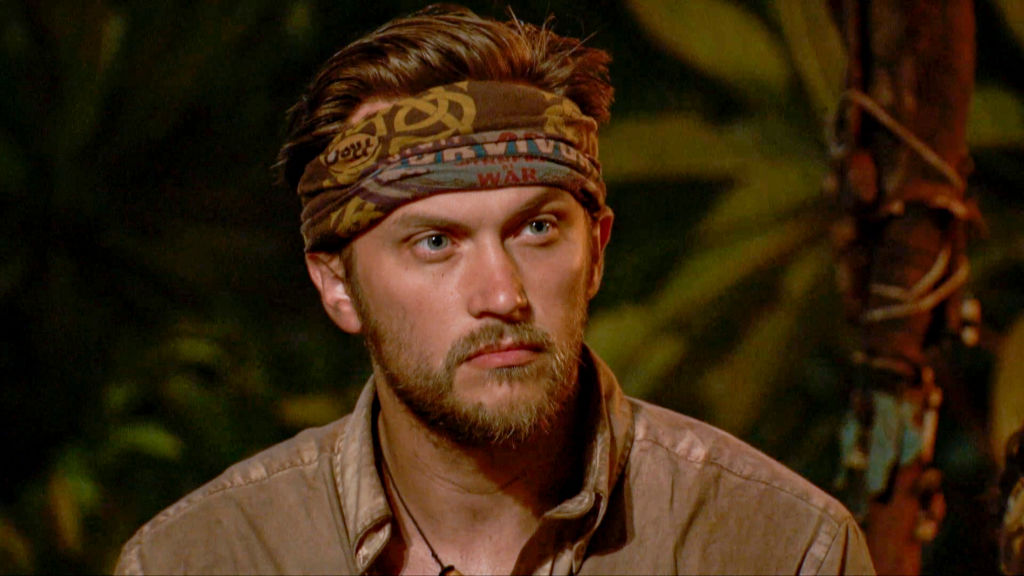 Nick Wilson, who took home a million dollars as the winner of Season 37 of the long-running Survivor series, took another win. He was elected to the Kentucky House of Representatives.

A former public defender, Wilson ran unopposed in the 82nd district. He won Survivor: David Vs. Goliath in 2018 by a vote of 7-3-0.

Among those he defeated to win Survivor was Mike White, who went on to create White Lotus.

Wilson came back to Survivor in 2020 for the “Winners at War” season, which brought challenges from other past winners. He finished 7th in that race.