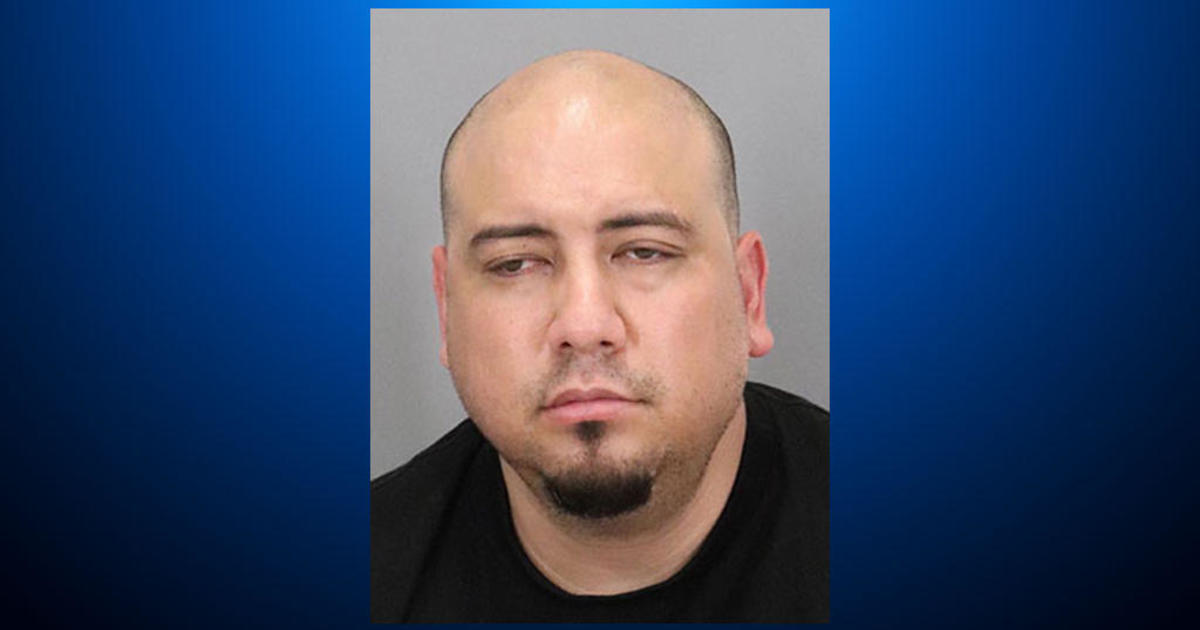 SAN JOSE — Police in San Jose on Wednesday confirmed the recent arrest of a suspect who has been wanted since mid-April in connection with seven bullet-gun shootings in the South Bay.

The San Jose Police Department investigated three separate incidents involving a deadly weapon that occurred on June 10, 2022, at three different locations in San Jose. 45 minutes. The next day, a fourth victim was hit by a bullet.

During the ensuing investigation, detectives determined that there were three more incidents between April 14, 2022 and June 15, 2022, bringing the total number of victims to seven. Six of the shootings took place in San Jose and one in Campbell.

The victims ranged in age from 9 years to 56 years, including a 15-year-old. Six of the seven victims were women. In all incidents, the victims were hit with high-velocity projectiles. In several cases, doctors were unable to remove the projectiles from the victims because of the inherent risk involved in the procedure.

A thorough investigation revealed that Campbell and San Jose police departments were collaborating with the Santa Clara County District Attorney’s Office and gathering information that implicated 38-year-old Campbell resident Nicholas Montoya as the prime suspect in the shootings. The information included a unique suspicious vehicle description and evidence seized through search warrants.

On Tuesday, the secret police response unit of San Jose found Montoya at his residence on the 200 block of Beverly Court in Campbell and took him into custody. The Santa Clara County District Attorney’s Office is indicting him on 7 counts of assault with a deadly weapon and assault resulting in grievous bodily harm.

Anyone with additional information about these air rifle shootings is requested to contact Detective Martinez #4533 or Detective Tong #4774 of the San José Police Assault Unit via email: [email protected] and/or [email protected] or at 408 -537-1353.