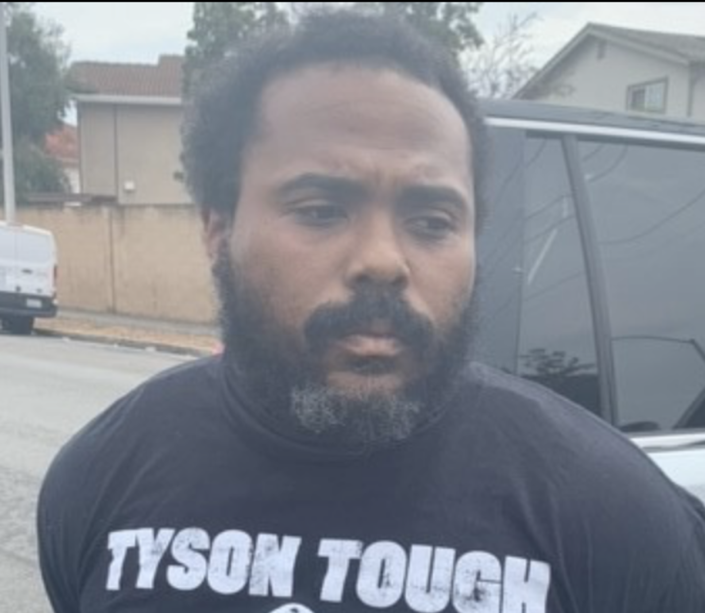 California police have arrested a suspect in the murder of an 8-year-old girl after the alleged perpetrator had been on the run for six months.

Dhante Jackson, 34, was taken into custody at 1:40 p.m. Saturday in the San Francisco Bay Area city of Newark and charged with the murder and child abuse of Sophia Mason, Merced police said in a statement.

Jackson was wanted by police after the young girl’s body was discovered on March 11 in a bathtub, in a locked bathroom at his Merced, central California home.

Jackson was in a relationship with her mother Samantha Johnson, 30, who has also been charged with the girl’s murder. She has pleaded not guilty.

At a news conference on Sunday, Merced Police Department Lieutenant Joe Perez said the child was subject to constant physical abuse, malnutrition and, at times, forced to live in a shed in the backyard of Mr. Jackson’s home.

There was evidence that Sophia had been sexually abused, he said.

“In my 20 years with law enforcement, this case is the most disturbing and horrific I’ve seen,” Perez said.

Four other people have been charged with helping Mr Jackson evade arrest, he added.

ALSO READ  When should I get the new COVID-19 Omicron Bivalent Booster? What experts say

Sophia was reported missing by relatives in Hayward, in the Bay Area, after not seeing the girl for several months.

That led to police arresting Ms Johnson, who in March had an outstanding arrest warrant for child abuse.

Her statements led police to the gruesome discovery at Mr Jackson’s Merced home.

In a statement, Hayward Police said: “Our hearts and thoughts remain with little Sophia’s family and loved ones; we can’t imagine your pain as you continue to mourn her loss.

Sophia’s cousin Melissa Harris told… the Sacramento Bee the arrest had given the family a sense of relief.

“I am grateful, frankly surprised, that justice will be done now that he has been arrested. It’s been six long months.”