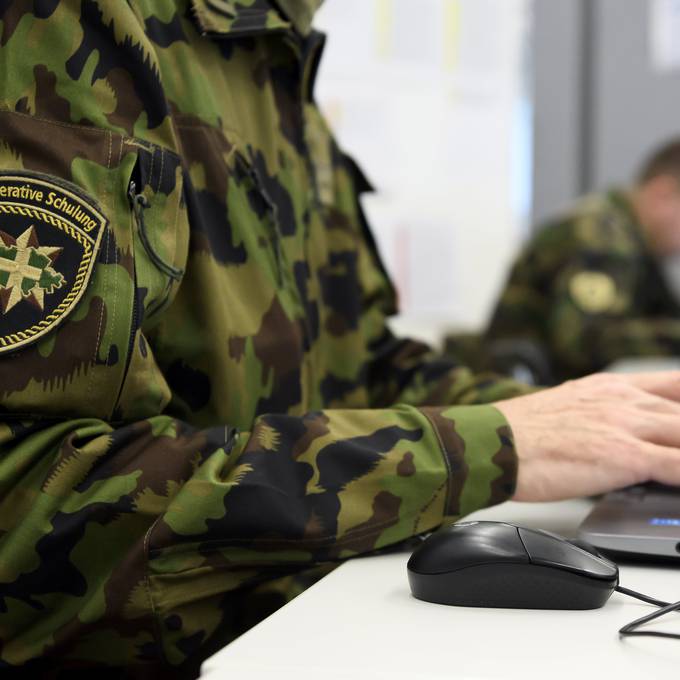 (rwa) In November 2019, the authorities simulated how Switzerland could cope with a prolonged terrorist threat and what the critical aspects were. One possible scenario was an attack at Zurich’s main station with 47 dead and 78 injured. 2,000 executives from 70 federal and cantonal agents took part in the joint security exercise. Exercise leader and former government adviser Hans-Jürg Käser then drew up a final report with conclusions and recommendations. The Federal Council took note of this on Wednesday.

ALSO READ  Postpone the second vaccination: the chairman of the vaccination committee denounces the British strategy

The report concludes that the operational level is coping well with a terrorist threat, as indicated in the communication from the Ministry of Defense. The exercise also revealed weak points. The report makes a number of recommendations to the Confederation and the cantons. The Federal Council has now entrusted the responsible bodies with their implementation.

For example, binding inter-cantonal management processes for police forces and uniform operational orders must be created. In addition, crisis communication at the political level should be included in an upcoming exercise in a national crisis situation. As a further recommendation, the full strategic picture of the situation should be further developed with consolidation of all specialized situations and standardized for all types of crises.

Three federal councilors appear before the media at 2 p.m. ++ Mask debacle in the army: Viola Amherd wants to create clarity

Due to mask requirement in primary schools: Parents ring the bell for Sturm teachers

The Bharat Express News - January 27, 2021 0
Martha Kalifatidis, from Bride at First Sight, reveals she was bullied at...