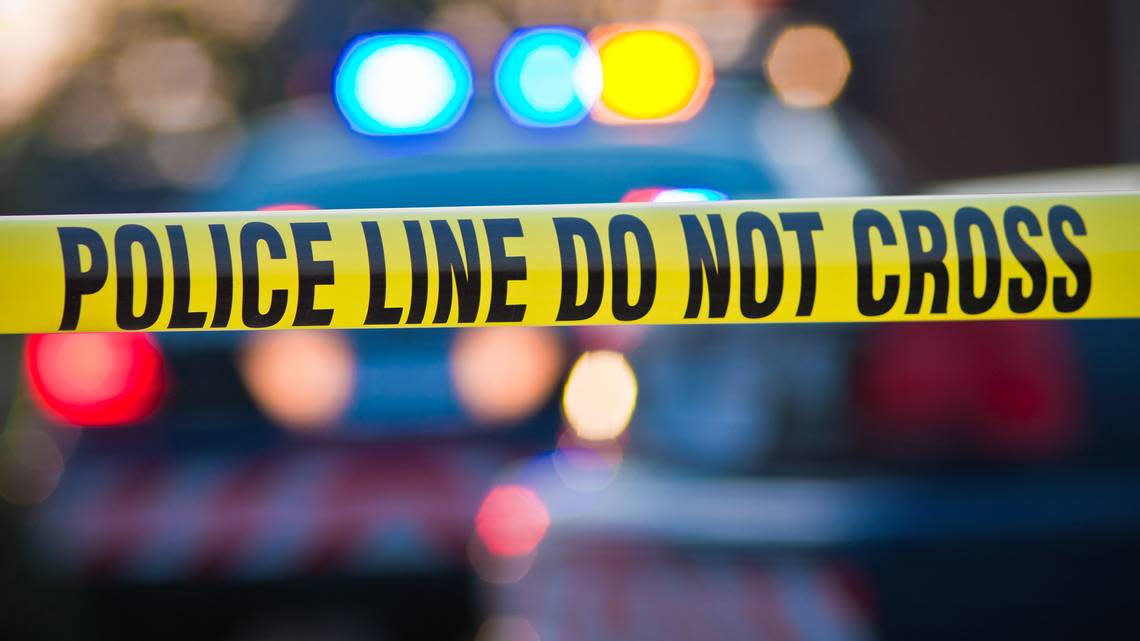 A shooting reported early Sunday near Thea’s Park along the Tacoma waterfront injured two people, ending a violent weekend in the city in which three shootings were reported in less than 24 hours.

Tacoma police are investigating, but no arrests have been made and few details have been released about the circumstances of the shooting. A 39-year-old man died in a parking lot at a gas station after being shot early Saturday, marking the 29th murder in the Tacoma so far this year. Later in the day, a man in his 60s was injured by gunfire.

On Sunday, at about 3:40 a.m. on 400 block of Dock Street, police responded to a report of a possible shooting. TPD Officer Shelbie Boyd said when officers arrived, police learned that two men had recently arrived at a local hospital with possible gunshot wounds.

At the hospital, the police determined that the victims had been injured near Thea’s Park. Boyd had no information about the severity of their injuries.

Police have no information about suspects. It is not clear how many people were involved in the shooting. The investigation is underway.

The man in his 60s who was injured by gunfire Saturday was shot at about 3:37 p.m. near the 1100 block of South 10th Street, Boyd said. His injuries were initially considered life-threatening, but were later downgraded.