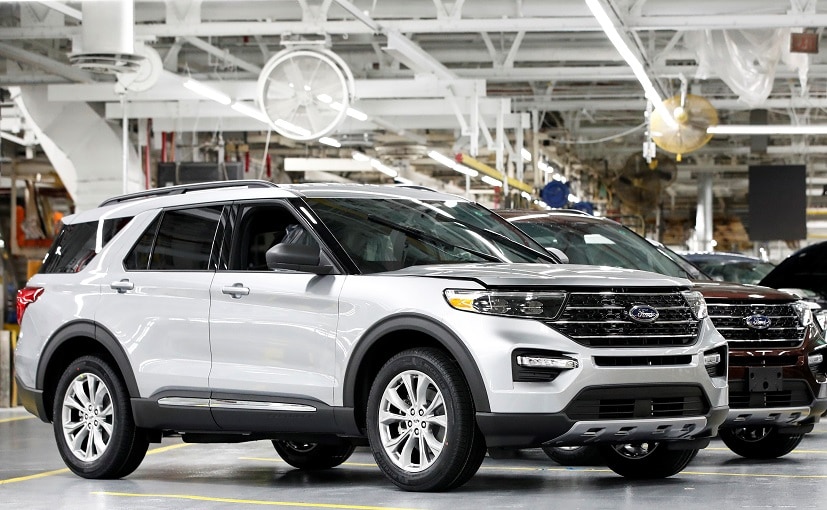 Tight chip supplies have posed problems for automakers around the world, which in some cases have to cut production.

Taiwanese Economy Minister Wang Mei-hua said on Saturday that she had received a letter from the White House on the global auto chip shortage and that Taiwanese semiconductor companies “are doing what they should.” ” to solve the problem.

Tight chip supplies have posed problems for automakers around the world, which in some cases have to cut production.

This week, U.S. President Joe Biden’s chief economic adviser Brian Deese thanked Wang for his efforts to resolve the shortage in coordination with the island’s manufacturers.

Wang told reporters that she received the letter on Friday evening, adding that she had already met with local chipmakers about it, referring to meetings she had held in recent weeks.

“In the future, manufacturers are doing what they should,” she said.

It is an issue that affects automakers around the world, including the United States, Japan and Europe, and Taiwan is a major supplier, Wang added.

“We are helping as much as we can,” she said.

The question has become diplomatic. In addition to the letter from the United States, the German Minister of Economy also wrote to Wang asking for help.

The Bharat Express News - February 28, 2021 0
<!-- -->"In the future, there will be no BJP or TMC, only the great alliance will remain": Adhir ChowdhuryCalcutta: Congress leader Adhir Ranjan Chowdhury...