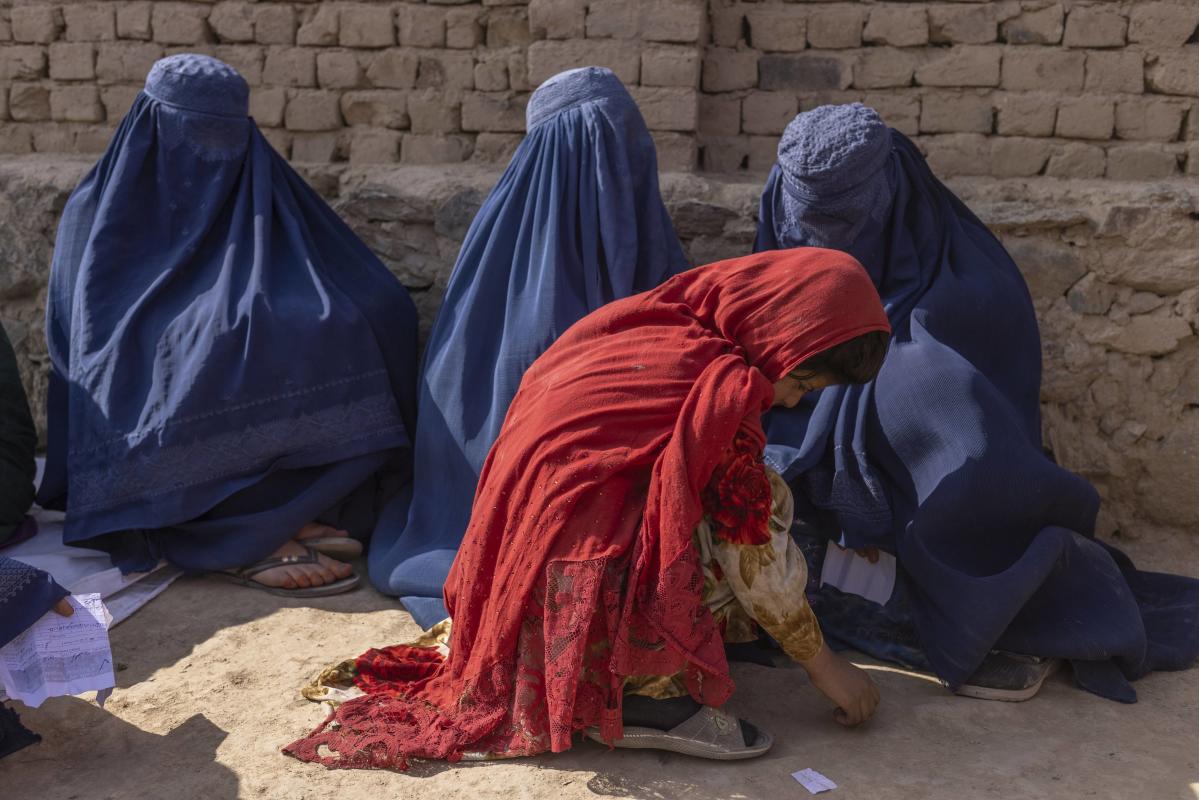 (Bloomberg) – Afghanistan’s foreign minister, Amir Khan Muttaqi, appeared to be using women’s rights as a bargaining chip to get relief from sanctions.

“Afghanistan has been sanctioned, the banking system has been sanctioned and our business people are facing serious problems. They can’t even transfer money abroad to import food and fuel,” Muttaqi told UN Deputy Secretary-General Amina Mohammed in Kabul on Wednesday, discussing women’s rights. “What action has the UN taken that I can pass on to my leaders and people?”

The Taliban recently banned local female staff members of international non-governmental organizations from working and denied women access to universities until further notice. It was the latest restriction on women’s rights and freedoms since the group retook control of the country.

Despite promises to the contrary, the militant group has reversed all advances in women’s freedom that have taken place over the past two decades, returning the country to their repressive late-90s rule. Women have been barred from public parks and gyms and it’s them forbidden to travel long distances without a male escort.

ALSO READ  Regret is on the rise in Brexit bastion

Moderates and hardliners within the Taliban have agreed.

Mohammed visited Kabul after a series of meetings in Turkey, Qatar and Pakistan with the Organization of Islamic Cooperation, diplomats and the Afghan diaspora to discuss the situation in the country after the militant group seized power last year. A recording of her conversation with Muttaqi has been released by a ministry spokesman.

The Afghan economy has been in a downward spiral since the return of the group. Financial aid, which made up the bulk of the country’s finances, has dried up. The US also froze $7 billion in foreign reserves. Half of that amount was later transferred to the four-member trust fund known as the “Afghan People’s Fund,” with the remainder earmarked to compensate victims of the 9/11 attacks.

ALSO READ  Who is the Iranian Morality Police? A Middle Eastern scholar explains their history

The UN has warned that more than half of Afghanistan’s population is facing acute hunger as the harsh winter sets in.