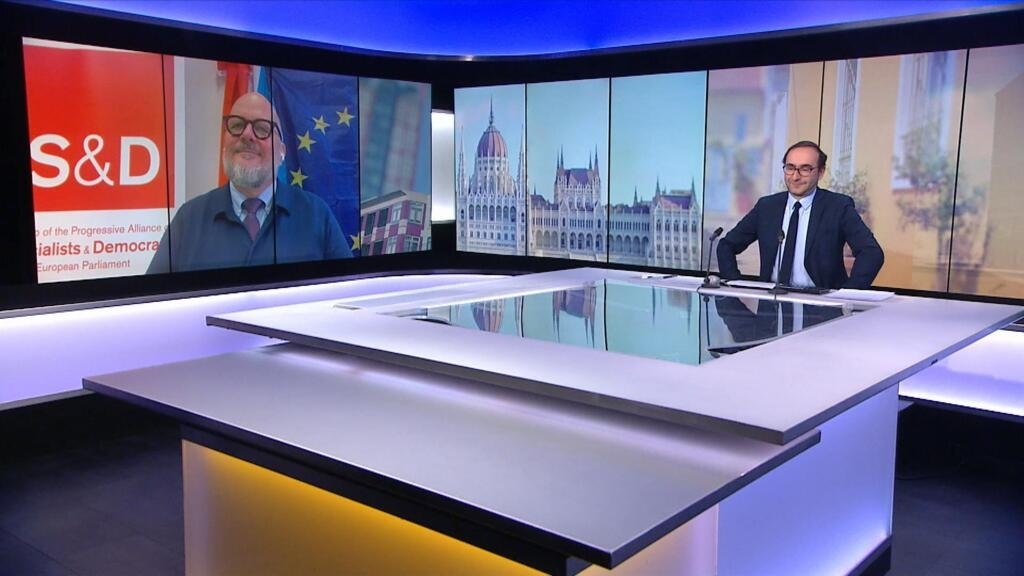 Talking Europe interviews Marc Angel, who was elected Vice-President of the European Parliament on 18 January to succeed Eva Kaili, the MEP at the center of the Qatargate corruption scandal. Angel, a Social Democrat MEP from Luxembourg, has strong words for authorities in both Morocco and Iran as the EU parliament raises the bar over freedoms in both countries. He discusses the EU Parliament’s January 19 vote to condemn Morocco – the institution’s first such move in 25 years.

With 307 votes in his favour, it was a resounding victory for Angel. Asked what he brings to the table as vice president, the top legislator summed up: “I am not a messiah. I am a team player. I think we should all be anti-corruption champions. into reality. We need to regain the trust of the citizens.”

Asked about the next steps, he says: “There is no time to lose. We need to get results. We need to tackle the inter-institutional agreement (with the Council and the Commission) to set up the ethics body as soon as possible. And we need to also back to normal work, because we did a good job, but the scandal overshadowed that good work. So now we have to work twice as hard.”

‘We cannot be bought by representatives of other countries’

Angel is also responding to reports that Moroccan officials were present at the parliament building before the vote, supposedly to dissuade MEPs from voting in favor of the resolution. He says: “I have not witnessed these efforts myself. I have heard about them. But this shows that we need to be more vigilant about who has access to Parliament, to make sure everyone who comes in registers, that we, as Members of Parliament, when we meet these people, we have to say who they are. Transparency is so important when it comes to trust.”

The European Parliament has also raised the bar on Iran and called on EU leaders to designate the Islamic Revolutionary Guard Corps (IRGC) as a terrorist organisation. Angel strongly supports the move while calling for the release of dual nationals detained in Iran.

“A regime that kills its own citizens, journalists, freedom fighters, women – they are terrorists. We have to call things as they are. So it is good that we voted for this resolution. But it is also important to defend dual citizens These people have families and friends in Europe. We must show that we support them. They are also our brothers and sisters, and we must raise our voices for them.”