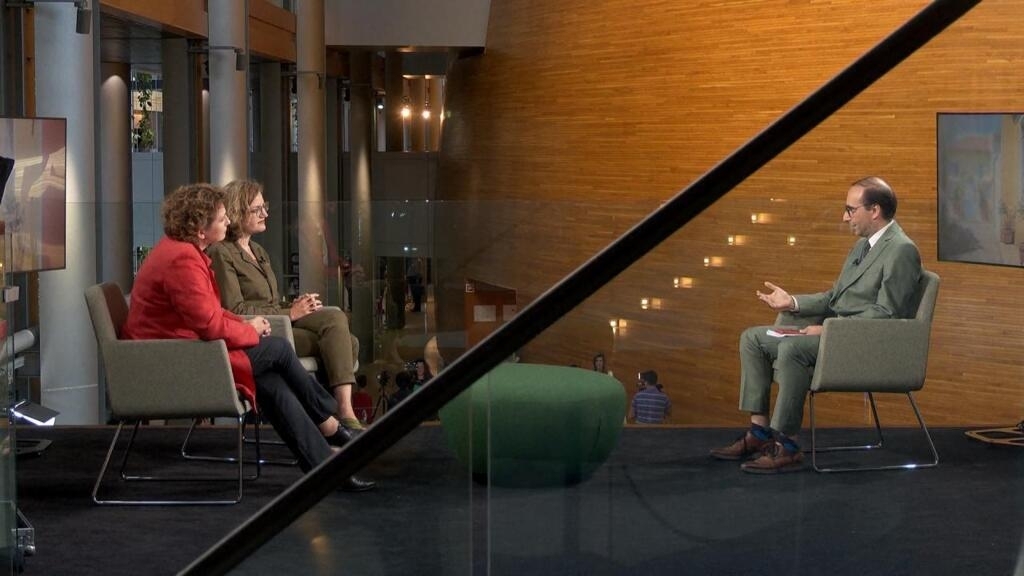 In a highly anticipated speech this week, European Commission President Ursula von der Leyen addressed the acute problems facing the Union: the war in Ukraine, energy prices and the challenge of autocracies. But some MEPs in the audience said the solutions she proposed are vague. We discuss von der Leyen’s annual speech with two MEPs.