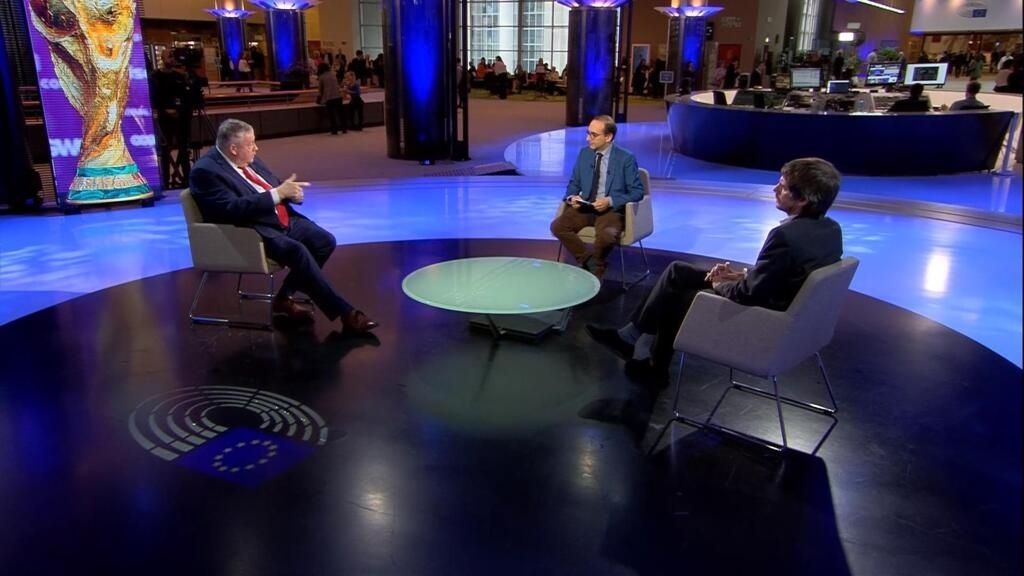 The Gulf state of Qatar is hosting the FIFA World Cup as human rights groups document the massive loss of life among migrant workers working on the country’s massive construction program. In addition, Qatar’s stance on same-sex relationships has led to calls to shun the emirate. In protest, several French cities are banning so-called fan zones, meaning the public cannot watch World Cup matches on giant screens. But there is no question that the French team – which won the football tournament four years ago – will boycott Qatar 2022. We discuss the issues at stake with two MEPs.

>> Watch our Reporters show: The plight of migrant workers in Qatar

‘The fear of a bad death’: France kicks off civil debate on end-of-life care