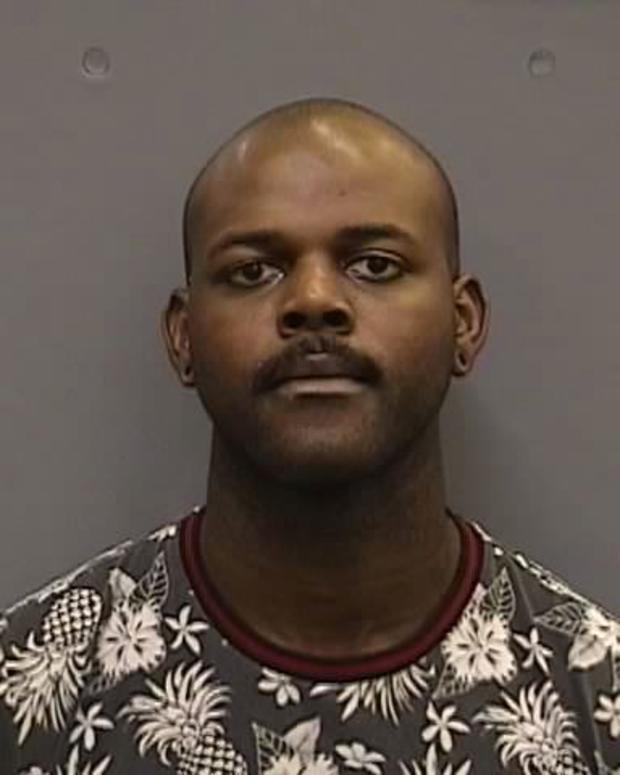 The police worked undercover in several bars and nightclubs and dealt with narcotics between July and September 2022 as part of Operation Last Call.

Several individuals sold drugs in Ybor City branches. Officials say the suspects worked in functions such as bartending, serving and promoting at the establishments. They would conduct their transactions with customers by passing the drugs to customers through shot glasses, in receipt holders and under trays.

“We will not tolerate individuals using businesses in our city as a playground for illegal activity,” Chief Commissioner Mary O’Connor said. “Ybor City is one of the most popular attractions in Tampa for both our residents and tens of thousands of visitors to our city each month. We will continue to work to keep this area intended for fun as a safe place to visit.”