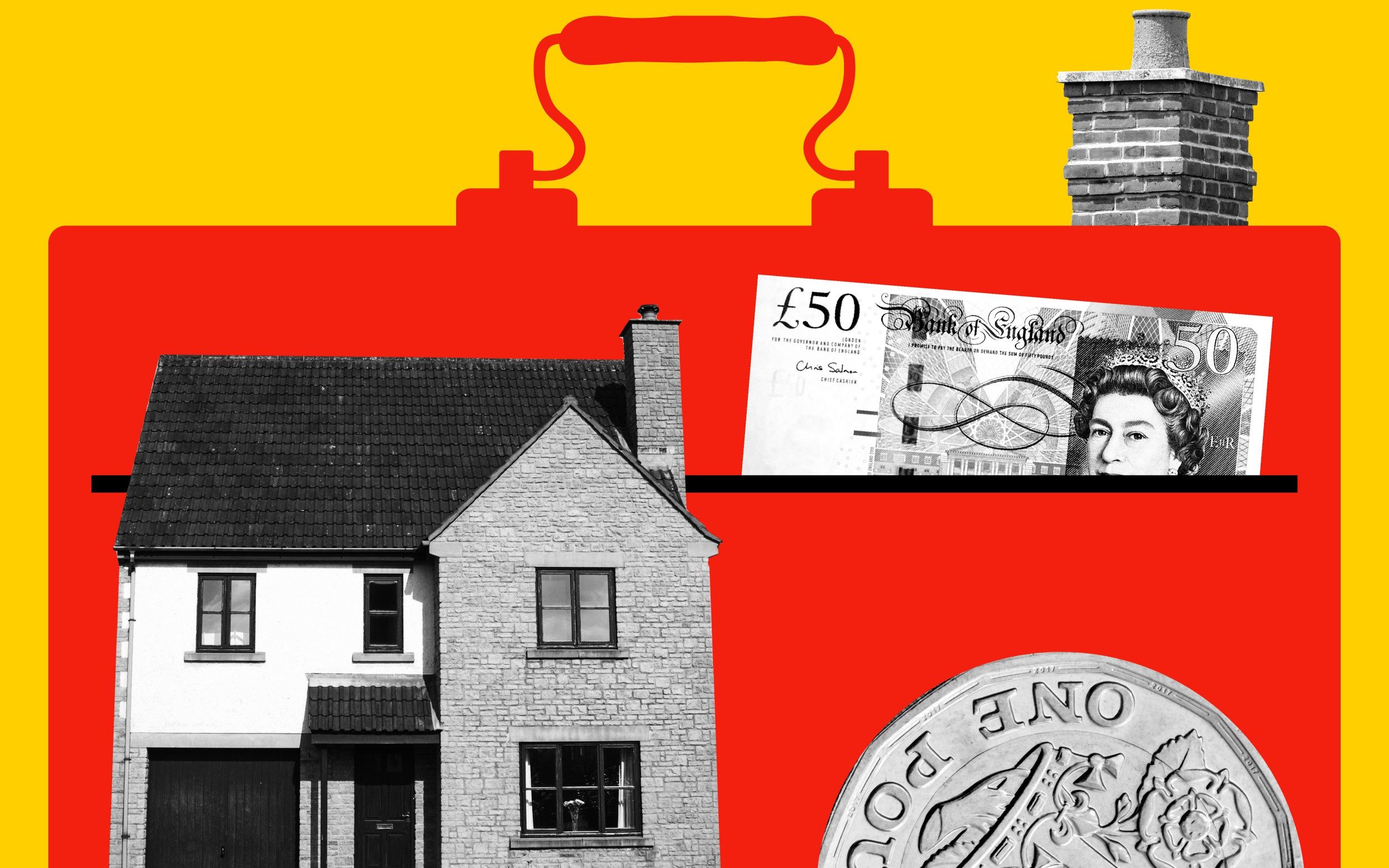 The energy bill guarantee has its limits: the average household will still have to pay 64 percent more for gas and electricity than last winter, and many homes will pay well over £2,500.

And even if headline inflation falls by five percentage points as a result – as some forecasters have predicted – prices of food, fuel and other essentials will still be much higher than they were a year ago.

These helpful measures are all irrelevant in the face of rising interest rates, which are rising so high and so fast that many are unable to pay their mortgage. Assuming this week’s 0.5 percentage point increase is passed on directly, the average rate for a typical buyer with a two-year fix will rise from 3.64 percent to 4.14 percent, according to Hamptons brokers.

We are in for more than a year of hell: the markets expect bank interest rates to reach 3.5 percent by the end of the year and have projected it to peak at 4.5 percent in 2023.

In real terms, this is equal to the mortgage interest rate of 6.39 pc. Of course, this only applies to those who have to move or have to transfer due to circumstances, but that number is not unimportant: next year 1.8 million deals will expire for a certain period of time.

According to research by iPlace Global, a proptech company, more than a fifth of homeowners have already looked at changing mortgage agreements because they can no longer keep up with payments. Analysts are concerned that hundreds of thousands will no longer qualify for a competitive remortgage agreement and thus be locked into higher variable rates.