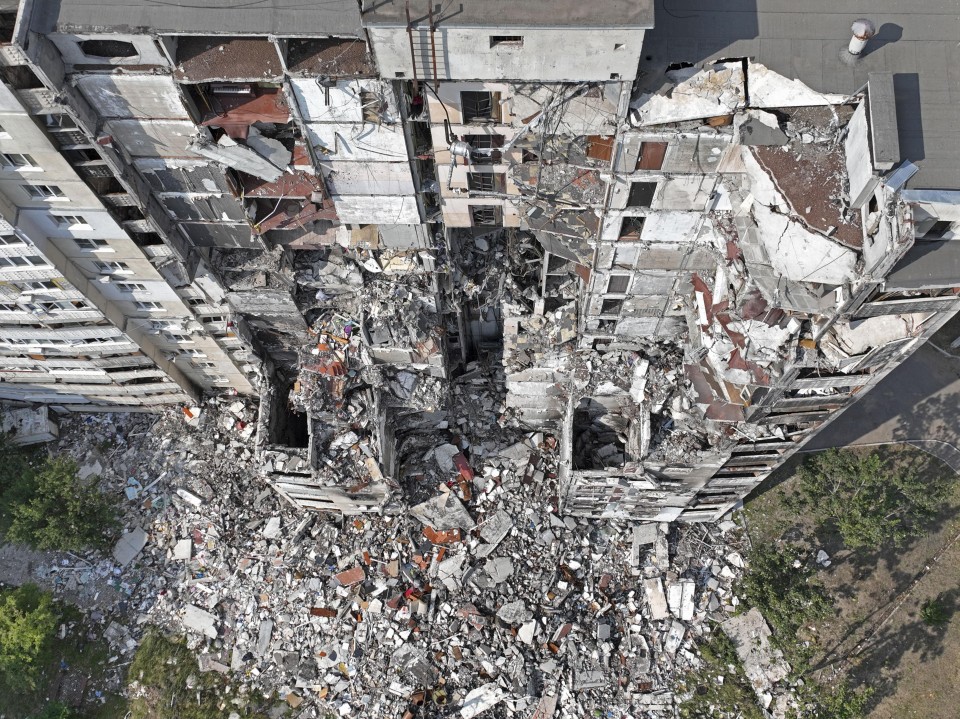 TOKYO — Prosecutors are seeking a case against Kadokawa Corp officials. on charges of bribery over payments to an entity run by an acquaintance of Haruyuki Takahashi, a former director of Tokyo’s Olympic Organizing Committee, who is already embroiled in other cases of alleged corruption, sources close to the case said Monday.

The publishing house gave 70 million yen ($500,000) in 10 installments to Takahashi’s acquaintance’s consulting firm, and prosecutors are investigating whether the acquaintance asked Takahashi to help Kadokawa be chosen as a sponsor for the 2020 Tokyo Olympics and Paralympic Games. , the sources said.

LONDON – Britain’s Foreign Secretary Liz Truss was named the new leader of the ruling Conservative Party and thus the next prime minister on Monday, beating her rival Rishi Sunak, a former Chancellor of the Exchequer.

Truss, 47, will be formally appointed by Queen Elizabeth on Tuesday after gaining 57.4 percent of the party members’ vote against Sunak’s 42.6 percent. In total, 172,437 members cast their votes.

TOKYO – Japan wants to set up a scheme to allow for a restriction on the use of natural gas for large companies in the event of a sudden shortage, in an effort to allay energy supply fears in the wake of Russia’s invasion of Ukraine take, the Ministry of Industry said. Monday.

The plan is part of proposals prepared the same day by a ministry of the ministry to ensure stable energy procurement. The Ministry of Economic Affairs, Trade and Industry aims to revise the gas trade law to enact the new regulation before demand picks up this winter.

The earthquake struck Luding County in Ganzi Tibetan Autonomous Prefecture at 12:52 a.m. at a depth of 10 miles (16 kilometers), forcing authorities to send personnel for rescue efforts, they said.

SEOUL – South Korea said Monday it was holding the fourth meeting of a public-private consultative body it had established to resolve wartime labor issues stemming from Japanese colonial rule of the Korean peninsula, and officials called it the latest meeting.

Pending an imminent court ruling on the proposed liquidation of Japanese company assets to pay damages to groups of South Koreans, the government will consider discussions in the consultative body and come up with an alternative solution to the sale of the assets, which it would proposals to Japan, the officials said.

TOKYO — A state-sponsored agency that helped demolish the Fukushima Daiichi nuclear power plant, which suffered from meltdowns in 2011, added as an option a new submersion method for disposing of radioactive fuel waste that would completely enclose a reactor building in a water-filled, tank-like structure, the body said Monday.

The method, expected to reduce the risk of radioactive waste leakage, was described in the 2022 edition of the Nuclear Damage Compensation and Decommissioning Facilitation Corp.’s Technical Strategic Plan for the Decommissioning of the Crippled Plant. The technique could be applied to the power plant’s No. 3 reactor operated by Tokyo Electric Power Company Holdings Inc.

Japanese Prince Hisahito, second in line to the throne, turns 16

TOKYO – Prince Hisahito, Emperor Naruhito’s nephew and second in line to the Japanese imperial throne, turned 16 on Tuesday after graduating from high school this spring.

“I have high hopes that you will lead the UK with strong leadership,” Kishida said in a Twitter post about her victory in the race to elect the new leader of the ruling Conservative Party and thus Britain’s new leader.

Basketball: Japan loses third in a row at World Cup against France