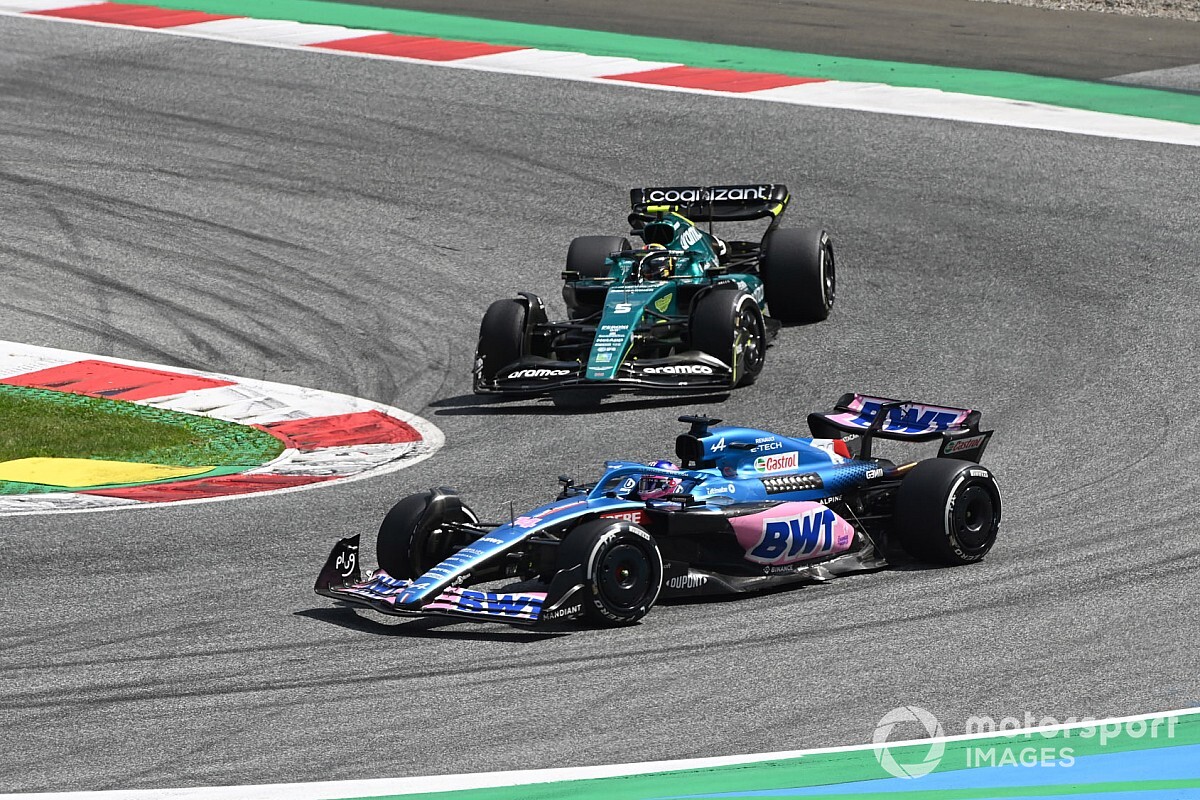 After Sebastian Vettel announced his F1 retirement at the end of 2022, Aston Martin plunged into Alonso with a multi-year deal announced the morning after the Hungarian Grand Prix. That was the shock of the deal, Alpine only learned about it through Aston’s press release confirming the news.

The saga then took a fresh turn as what appeared to be a formality of the promotion of Alpine reserve driver Oscar Piastri to the 2023 line-up was met by the Australian driver who denied signing a deal and stated he would not. would race for the team next season.

Alpine remains steadfast and is confident his contract with Piastri will keep him with the team next year, while the Australian appears to be fishing for a switch from McLaren that could force Daniel Ricciardo to leave if it doesn’t materialize.

To make sense of the events, host Martyn Lee is joined by Matt Kew, Alex Kalinauckas and Luke Smith to discuss all the recent news and potential implications.

You can listen to the podcast via the player below, or via all good audio platforms including Spotify, Apple Podcasts and Google Podcasts.